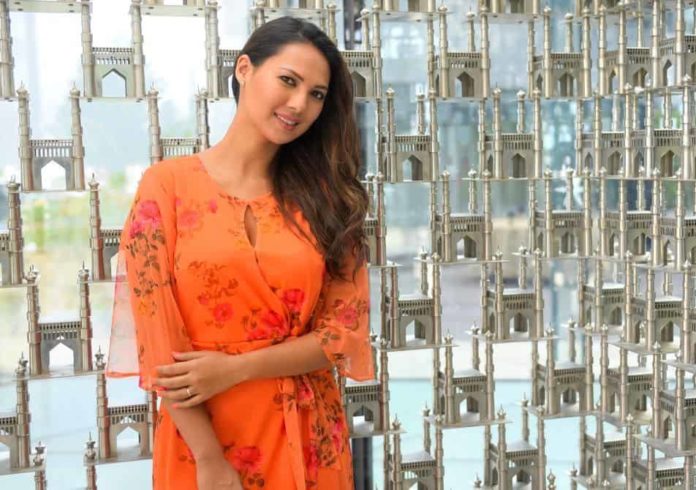 An Indian actress, model, and TV host, Rochelle Rao is known for her frequent appearance in the reality shows like Bigg Boss and Jhalak Dikhhla Jaa. She raised her fame by appearing on the Show “The Kapil Sharma Show” like the lottery.

Before entering the glamorous industry, she participated in the Pantaloons Miss India South and ended up as a first runner-up.

Rochelle Rao is a 34-year-old celebrity. She has an impressive personality with a height of 165 cm tall and maintained her weight around 55 kg. As a beauty pageant contestant, she maintained her body figure with the measurements 32-26-34. Her Dark Brown eyes and Black glorify her looks.

As per the report, Rochelle Rao charges Rs. 3-4 lakh per episode whereas her net worth is still under calculation.

Born on November 25, 1988, Rochelle Rao was named Rochelle Maria Rao. She is the daughter of Dr. N.V. Rao who is the medical consultant of Herbal Extracts and Wendy Rao. She has pursued graduation (B.sc) in Electronic media from M.O.P. Vaishnav College for Women, Chennai.

She has twin brothers Fritz David Rao and Late Noel Rohn Rao who had US citizenship and passed away for serving US Army in Afghanistan. Also, she has a sister name, Paloma Rao.

She has earned titles like “Miss Ramp Walk, “Miss Glamorous Diva” and “Miss Body Beautiful”. She secured 9th position out of 80 participants in the Miss International Pageant in 2012. In 2014, she was featured in the Kingfisher Calendar. In 2013, she appeared as a contestant in the dance reality show “Jhalak Dikhhla Jaa.”

She was featured in the “Life Mein Ek Baar”, a Fox life show. She also participated in the reality show “Bigg Boss” season 9 and ended up the third runner-up. She appeared as a contestant in the “Fear Factor: Khatron Ke Khiladi Darr Ka Blockbuster” in season 5. In 2019, she took part in the dance reality show “Nach Baliye” with her husband.

Here we provide you a list of Rochelle Rao’s favorite things. 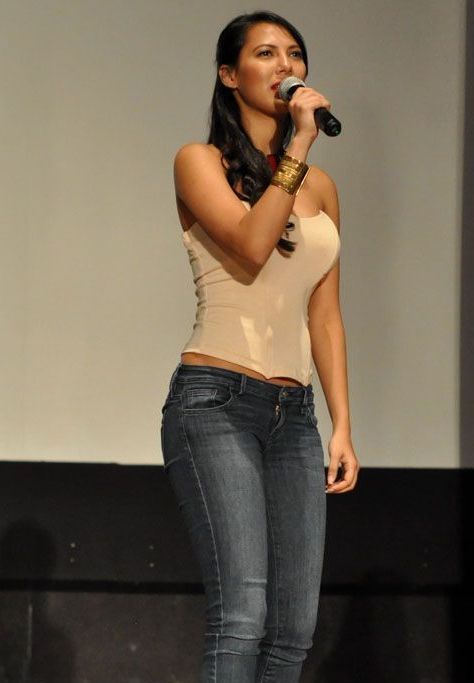 Some Interesting Facts About Rochelle Rao