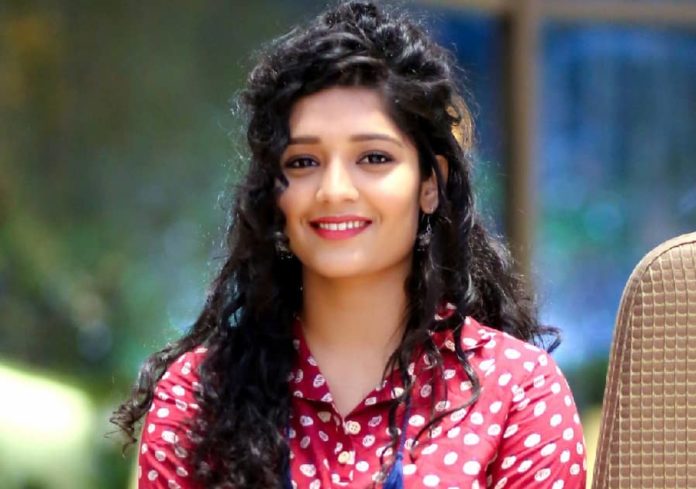 Ritika Singh emerged as an actress for being a martial artist and boxer. She has prominently worked in the Tamil, Telugu, and Hindi film industries. She also competed Asian Indoor game in 2009 and later participated in Super Fight. Being a passionate and hard-working sportsperson, she later decided to pursue a career in acting.

Ritika Singh will turn 29 years old in December 2022. As an athlete, she has maintained her height of 165 cm and weight of 53 kg. She has a sporty physique with the following figure measurements i.e. 32-23-34. She has wavy Black hair and wide black eyes.

According to a source, the net worth of Ritika Singh is estimated to be $5 million.

Ritika Singh was born on December 16, 1993, as Ritika Mohan Singh. She grew up in Thane, Mumbai. She has done a metric pass from the Smt. K.C. Gandhi English School, Kalyan, Maharashtra. Her father’s name is Mohan Singh and rest not much is known about her family. She started her training in boxing and martial arts under the guidance of her father.

Ritika Singh started her acting career when director, Sudha Kongara Prasad approached her at the Super Fight League. Later she was offered a role to appear in the bilingual movie “Saala Kadoos” which was released in 2016. After her competition, several directors approached her to act in the lead role of the boxer.

She also appeared in the Tamil Movie “Irudhi Suttru” produced by Rajkumar Hirani against R. Madhavan for which she learned dialogue in writing in Hindi. She was honored with the title of Special Mention at the 63rd National Film Awards. Recently, she was seen with Ashok Selvan and Vani Bhojan in a romantic ‘Oh My kadavule”.

There is no clue about any relationship link between Ritika Singh.

Here we provide you with a list of  Ritika Singh’s favorite things. 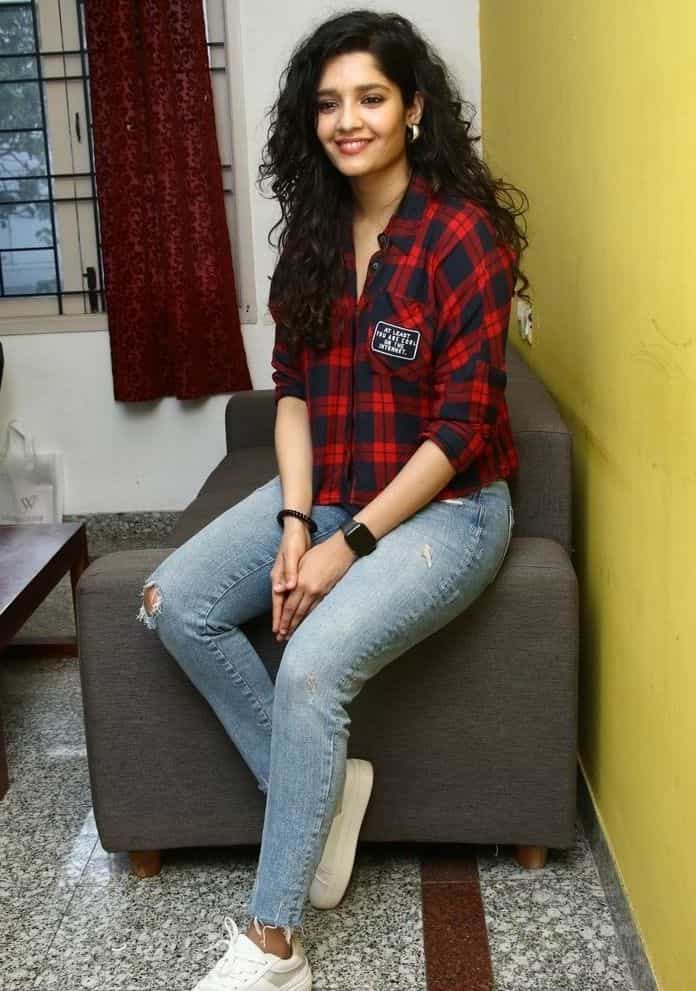 Some Interesting Facts About Ritika Singh