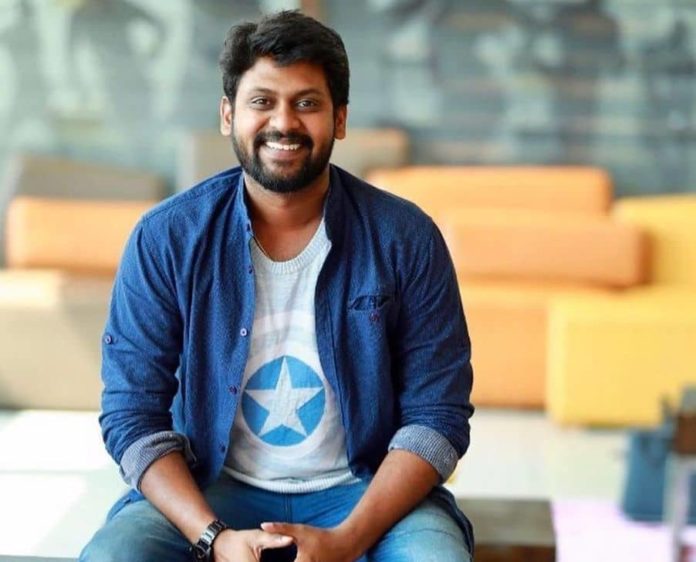 A Sophisticated and Sterling Star, Rio Raj is an Indian Actor, Model, Anchor, and Video Jockey who mainly works in Tamil language films and television Show. He came to the limelight after appearing on the soap opera Saravanan Meenatchi.

According to the sources, the estimated net worth of Rio Raj is $1 Million – $5 Million approx.

Rio was born and raised up in Erode, Tamil Nadu, India and belongs to a Christian family. He didn’t reveal any information related to his parents and family. He completed his schooling from Boys Govt. Hr. Sec. School, Erode, Tamil Nadu, and further enrolled to Guru Ragavendra Polytechnic College, Veppoor, Gudiyattam, Netteri, Tamil Nadu to complete his further studies.

He started his career in 2013 with the television drama Kana Kaanum Kalangal Kalloori Saalai. After that, he worked as a video jockey with Sun Music. Later, between 2016 and 2018, he appeared in the third season of the drama, Saravanan Meenatchi.

In 2019, he appeared in the lead role for the first time in the comedy-drama, Nenjamundu Nermaiyundu Odu Raja. Next, he participated in Bigg Boss (Tamil season 4) in 2020.

He got married to his long-term girlfriend Shruthi Ravi and blessed with a daughter Rithi. 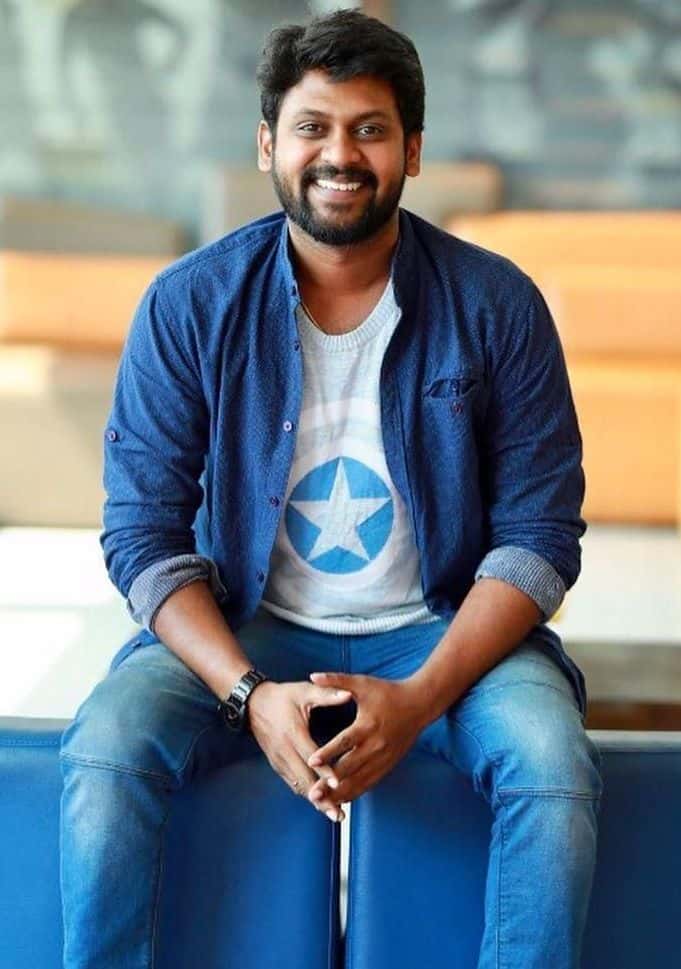 Some Interesting Facts About Rio Raj