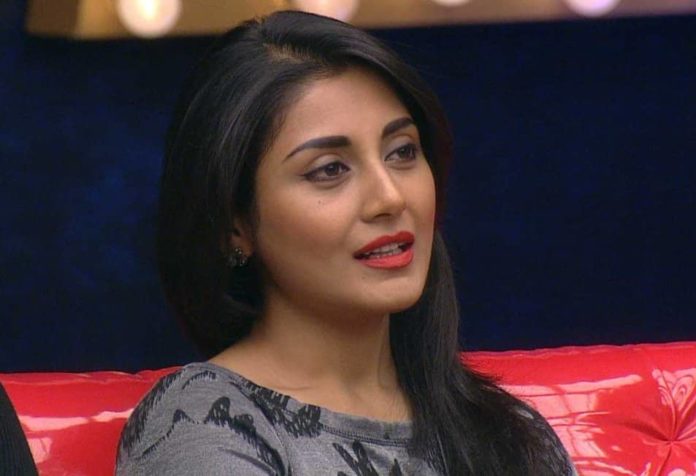 Rimi Sen born as Subhamitra Sen is an Indian actress, Producer, and Politician who mainly features in the Hindi, Telugu, and Bengali film industries. She heartthrobs the heart of the youth with her classy looks and fantastic acting skills. She came into the limelight after appearing in the hit comedy film ‘Hungama’.

She looks very attractive with her dark brown eyes and light brown hair. She has a nice petite figure which measures 34 inches breast, 25 inches waist, and 34 inches hips

According to the sources, the estimated net worth of Rimi Sen is $10 Million approx.

Rimi was born and brought up in Kolkata, West Bengal, India and belongs to a Hindu family. She didn’t reveal any information related to her parents and family. She completed her schooling at Bidya Bharati Girls’ High School, Kolkata, and further attended the University of Calcutta, Kolkata to complete her higher studies in commerce.

She started her career as a child artist in the Bengali film Damu. Next, she made her debut in the Telugu industry as a lead actress in the film Nee Thodu Kavali. Thereafter, she entered Bollywood with hit comedy Hungama. For this film, she nominated at Filmfare Awards for Best Female Debut.

After this, she appeared in numerous films such as Baghban, Dhoom, “Kyon ki”, Phir Hera Pheri, Garam Masala, Golmaal: Fun Unlimited, Thank You, and Shagird. Later, in 2015, she participated in Big Boss 9. Furthermore, she also produced a film Budhia Singh – Born to Run. 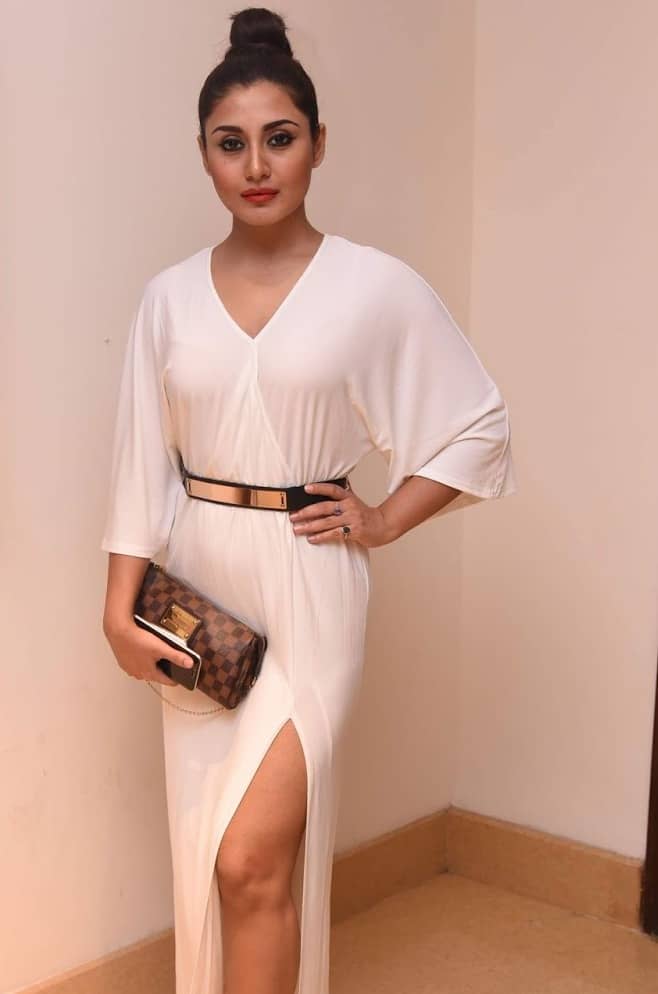 Some Interesting Facts About Rimi Sen