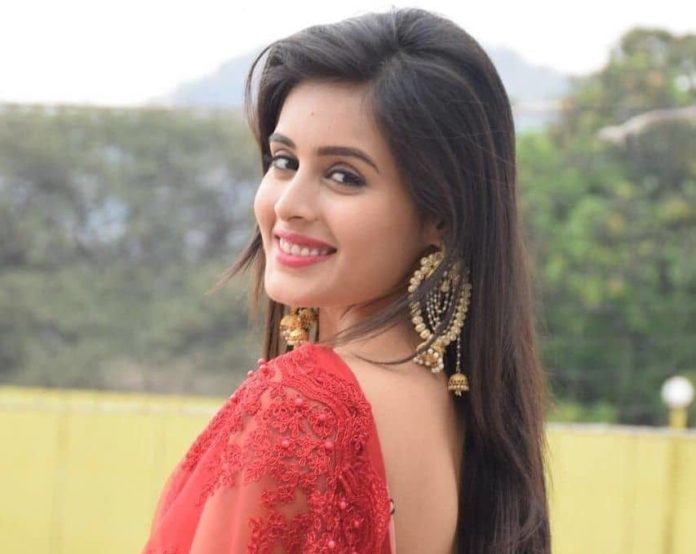 A Gorgeous and Cute star, Rhea Sharma is an Indian Actress who primarily works in Hindi Television Shows and Films. She came to the limelight after appearing in the TV serial, “Yeh Rishtey Hain Pyaar Ke” by playing the role of ‘Mishti Singhania.’ She has also been seen as a Sakshi’s friend Ritu in Sushant Singh Rajput starrer ‘M.S. Dhoni – the untold story.’

According to the sources, the estimated net worth of Rhea Sharma is around $0.5 million approx.

Rhea was born and raised up in Mumbai, Maharashtra, India, and belongs to a Hindu family. She is born to her father Pawan Sharma and Renu Sharma. She grew up with one brother Gaurav Sharma and one sister Sneha Sharma. She attended St. Xavier’s College, Mumbai to complete her education.

She started her career with the TV show “Itna Karo Na Mujhe Pyaar” in 2014. Next, she appeared in TV Shows like “Kahani Hamari… Dil Dosti Deewanepan Ki” and few episodic roles in TV shows like “Yeh Hai Aashiqui” and “Laal Ishq.”

She shot to fame by playing the role ‘Mishti Singhania’ in the TV Show “Yeh Rishtey Hain Pyaar Ke.” In 2016, she made her Bollywood debut with the film “M.S. Dhoni: The Untold Story” 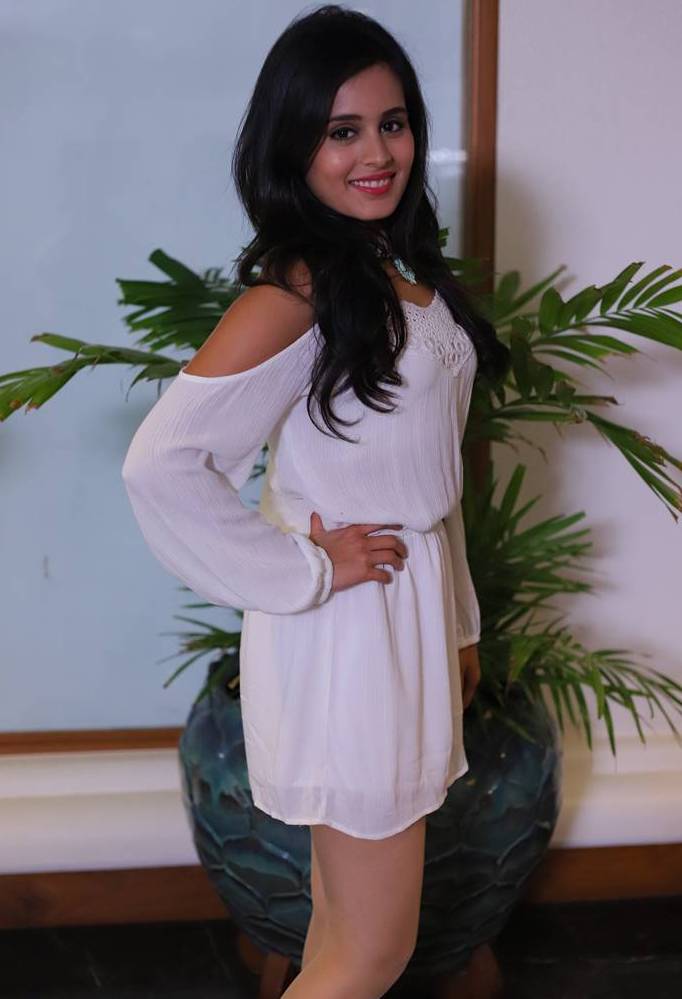 Some Interesting Facts About Rhea Sharma