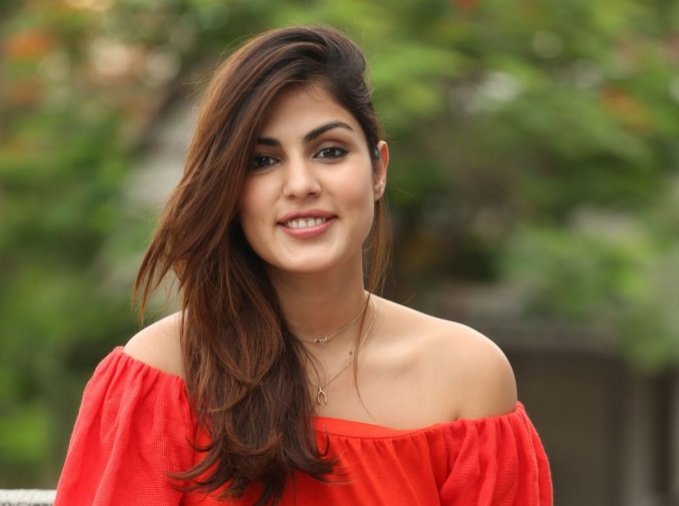 The Multitalented girl from Bangalore, Rhea Chakraborty is an Indian film actress, model, Host, Entrepreneur, and Video Jockey (VJ). She came into limelight after her first appearance in Bollywood movie ‘Mere Dad ki Maruti’ where she plays the role of Jasleen.

Born on 1 July 1992 Rhea Chakraborty will turn 28 years old in the year 2020. The Sizzling Diva seems to be tall with a height of 166 in centimeters and 5’4” in feet and inches. She is a well-built lady with body measurements 30 inches breast, 26 inches waist, and 32 inches hips.

Being a gym freak, she seems very fit and healthy and weighs 50kg in kilograms and 110lbs in pounds approximately. Her dark brown eyes color and her black hair make his personality even more Stunning.

According to the sources, the estimated net worth of Rhea Chakraborty was $1.5 Million approximately

She was born and raised to the elite Hindu Bengali family in Bangalore, Karnataka. She was the dearest daughter of her father Indrajeet Chakraborty who was an Indian Army Officer and her Mother Sandhya Chakraborty.

She has one young Sibling, Showik Chakraborty(Brother). Rhea completed her Secondary education from the Army Public School of Ambala Cantt. She went to Maharashtra University for completing her graduation. Later, she moved to film city Mumbai to make her future bright in the acting field.

Rhea started her career in the year 2008 as a model and featured in MTV reality TV Show “TVS Scooty Teen Diva” as a contestant. Subsequently, she hosted a show “Pepsi MTV Wassup” after one year. After that, she hosted many Indian television shows like Gone in 60 Seconds, TicTac College Beat, and others.

She got her first breakthrough from Telugu movie “Tuneega Tuneega” where she played the role of Nidhi. After that, she hits the Bollywood with her debut film Mere Dad ki Maruti and later got many offers from Bollywood.

She worked in several Bollywood films like Sonali Cable, Jalebi, Bank Chor, Half Girlfriend. She also featured in a music video in 2013 with Ayushmann Khurrana. Apart from the actress, for many skincare products and clothing brands, she worked as a model.

She was involved in Love Affair with the Bollywood actor, Aditya Roy Kapur. She was dating the late Bollywood actor Sushant Singh Rajput, and they were spotted together many times. After Sushant’s demise, she confirmed that she was Sushant’s girlfriend in her social media posts. 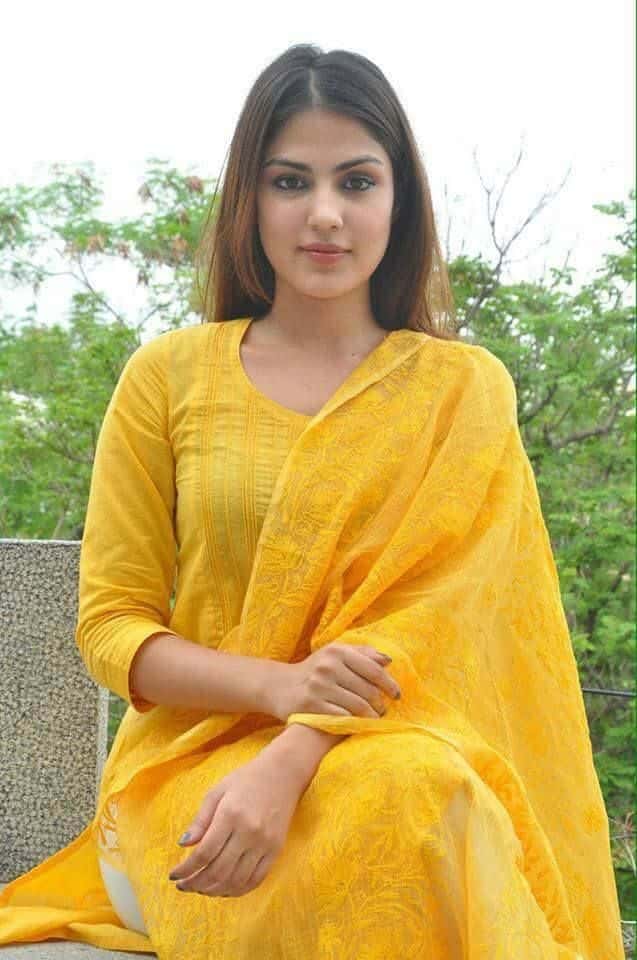 Some Interesting Facts About Rhea Chakraborty