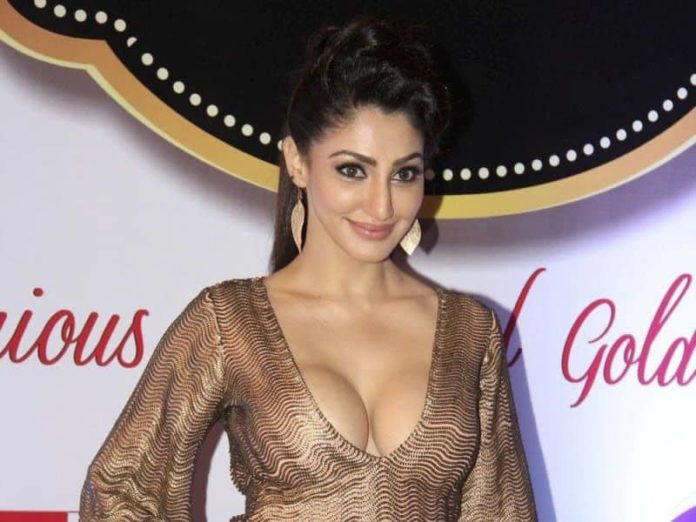 The Stunning and Gorgeous Diva, Reyhna Malhotra is an Indian Television and film actress who mainly work in Hindi films and shows. She rose to immense fame after playing the role of ‘Samaira’ in the serial “Jamai Raja.” She also won the Miss Hero Honda contest through which she fascinated to pursue modeling as her career.

Born on 26 September 1992, this sizzling star has turned 28 years old in the year 2020. She has a perfect height which is 165 in centimeters and 5’5” in feet & inches. She seems as fit as fiddle with the weight of 54 in kilograms and 120 lbs in pounds. Her beauty is enhanced by her Black eyes and Black hair.

According to the sources, the estimated net worth of Reyhna Malhotra is around $1.3 Million.

Reyhna was born and raised up in Srinagar, Jammu, and Kashmir, India, and belongs to a Hindu family. She didn’t reveal any information related to her parents but she has one sister named Manisha Pandit who is a dentist. She completed her education from Jyoti Niwas College, Bengaluru in English Communication.

She started her career in acting with the film “Babloo Happy Hai” in 2014. After that she made her TV debut with Zee TV’s serial “Jamai Raja.” In the same year, she marked her appearance in the Telugu film industry with the film “Antha Scene Ledu.”

Subsequent to this, she played the negative lead role in the TV serial “Ishqbaaaz” in 2016.  Further, she played the role of chudail named Mohini in the show “Manmohini” in 2018.

She has been rumored to be in a relationship with Businessman Nitin. 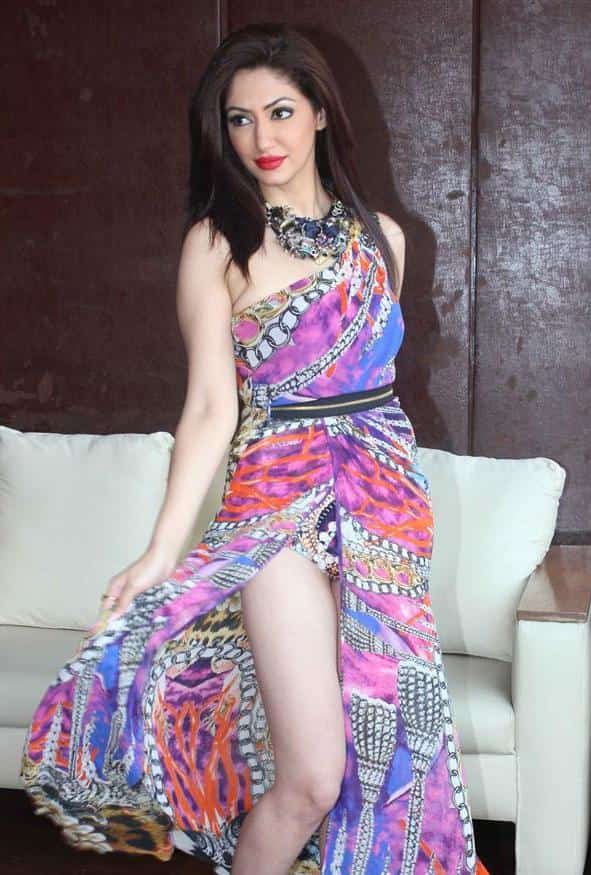 Some Interesting Facts About Reyhna Malhotra