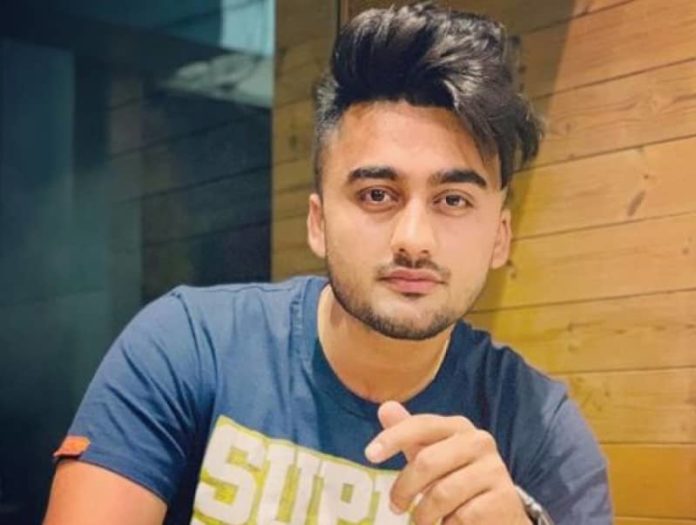 A handsome hunk and dashing personality, Ravneet Singh is an Indian anchor, singer, model, and actor who primarily work in the Punjabi film industry. He rose to fame and got public attention by anchoring the show Canteeni Mandeer which is aired on the MH1 Punjabi channel.

According to the sources, the estimated net worth of Ravneet Singh is not known or under revision.

Ravneet was born and raised up in Chandigarh, India, and belongs to a Sikh family. His father’s name is Sardar Avtar Singh who worked as a professor while his mother’s name is not known. He also has a dashing brother named Shubhneet Singh.

He started his career as an anchor by working in Canteeni Mandeer. Before this, he also worked in Radio Mirchi Jalandhar and Big FM. In 2017, he made his singing debut with the song Lakh Laahnta and following the year in 2018 made his film debut with the film JATT vs IELTS. 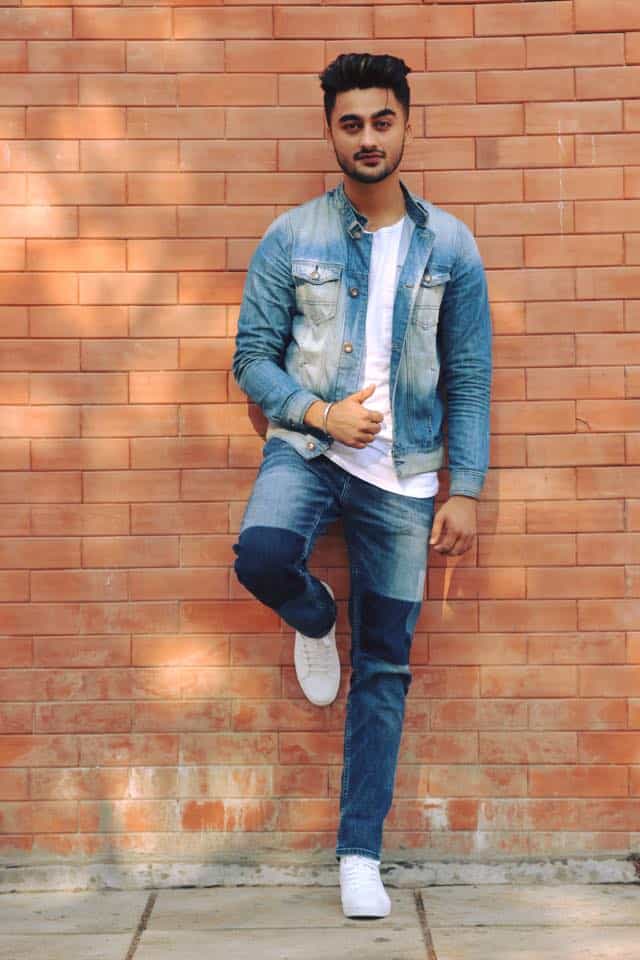 Some Interesting Facts About Ravneet Singh