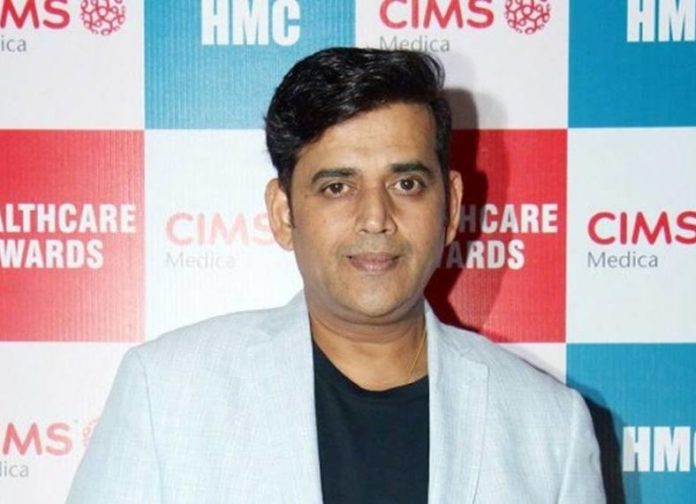 Ravi Kishan is a gem of an actor who mainly works in Bhojpuri and Bollywood films. He is one of the finest talents who has worked in Bhojpuri, Bollywood, and South industry as well. He breathes every second of his role.

His full name by birth is Ravindra Shyamnarayan Shukla. Apart from an actor, he is a renowned politician who currently serves Member of parliament, Lok Sabha from Gorakhpur.

He seems very fit and healthy and weighs 67 in kilograms and 167 lbs in pounds approximately. His dark brown eye color and his black hair make his personality even more glorious.

According to the sources, the estimated net worth of Ravi Kishan is 40 crore (approx).

Ravi was born and raised up in Mumbai, Maharashtra, India, and belongs to a Hindu family. He is born to his father Pt. Shyama Narayan Shukla and his mother Jadavati Devi. He has been grown up with his 4 siblings. He completed his graduation with a Bachelor of Commerce from Rizvi College of Art, Science, and Commerce.

He started his career in acting with the film Pitambar in 1992. Then, he made his TV debut with the first season of Big Boss in 2006 and ended up as a runner-up in this show. Later in 2012, he also contested in the dance reality show Jhalak Dikhhla Jaa 5. He was awarded the Most Popular Actor award in 2008 at the ETV Bhojpuri Cinema Samman.

In 2014, he made his debut in the South industry with the film Race Gurram. He made his Kannada debut in 2017 with the film Hebbuli. He appeared in the film MLA in 2018. He contested in the 2014 general elections after joining Indian National Congress (INC) from the Jaunpur constituency.

He left congress in 2017 and joined BJP. He contested the 2019 general elections from the Gorakhpur constituency of Uttar Pradesh.

He got married to his lovely wife Preeti Kishan with whom he welcomed a son Reva and three daughters Tanishq, Ishita, and Saksham. Previously, he also dated an actress Nagma. 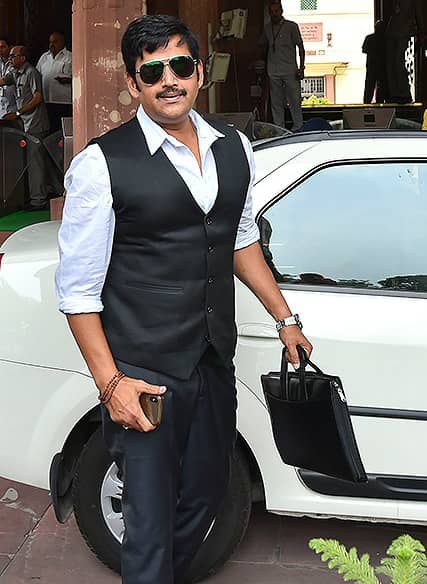 Some Interesting Facts About Ravi Kishan