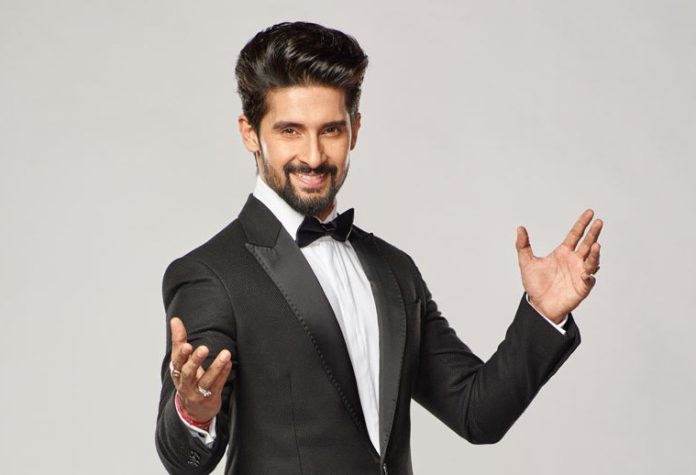 The handsome hunk and attractive personality, Ravi Dubey is an Indian actor, model, and host who primarily works in Hindi television shows and films.

He rose to fame and gained huge acclaim for his role of Siddharth “Sid” Khurana in the famous show Jamai Raja and this show was produced by actor Akshay Kumar. He stole many hearts of his female fans with his smile and attractive persona.

He seems more handsome with his black eyes and black hair. His body measures 42 inches chest, 34 inches waist and biceps size is 15 inches.

According to the sources, the estimated net worth of Ravi Dubey is Rs. 15 Crore approx.

Ravi was born and raised up in Gorakhpur, Uttar Pradesh, India and belongs to a Hindu family but he follows Buddhism. He is born to his mother Sudha Dubey and his father Gyan Prakash Dubey, a Civil Engineer. He has a brother whose name is Vaibhav Dubey.

He came to Delhi and enrolled himself at Delhi University, New Delhi to study telecom engineering. But, later he started his modeling career.

He started his career as a model and later made his debut in acting with the television show Stree Teri Kahaani in 2006.  Next, he appeared in the TV Show Yahan Ke Hum Sikandar. Later, he was cast in the soap opera 12/24 Karol Bagh.

Reflecting on his personal life, he tied the marriage knot with actress Sargun Mehta on 7 December 2013. 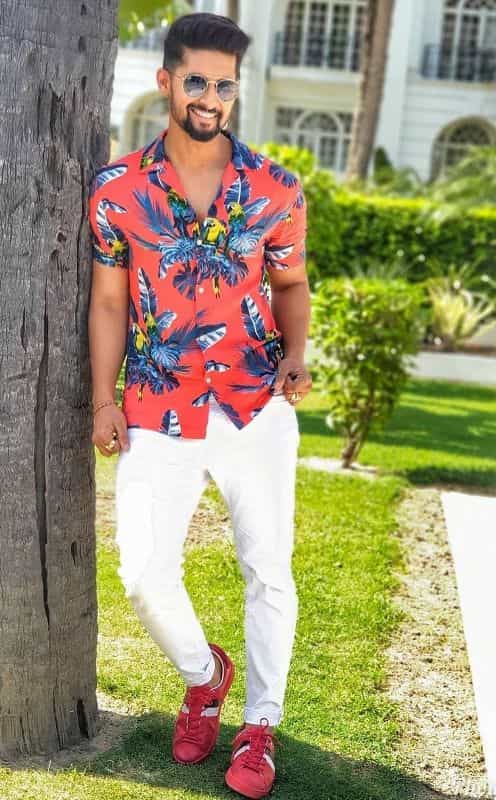 Some Interesting Facts About Ravi Dubey