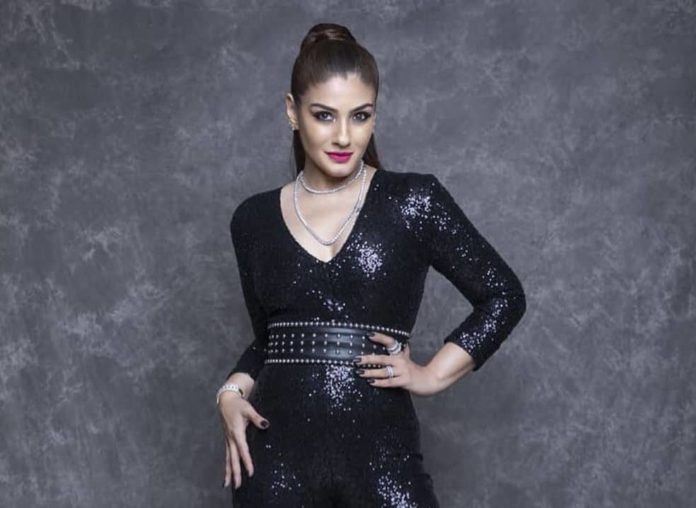 The Mast Mast Girl, Raveena Tandon is an Indian Actress, producer, television personality, and a former model who predominantly works in Bollywood movies. She established herself by playing a variety of roles in different genres of films.

She is best known as the “Mast Mast Girl” because of his famous song ‘Tu Cheez Badi hai Mast Mast’. In 2001, she won National Film Award for the film Daman.

Born on 26 October 1974, the gorgeous Raveena Tandon has turned 46 years old in the year 2020. She appears to be tall with a height of 168 in centimeters and 5’6” in feet &inches. She has a healthy physique and maintains herself with a weight of 60 kilograms and 132 lbs in pounds.

She has Black eyes and Silky Black Hairs which are complemented by her beautiful face. She possesses a fit and healthy figure with the measurements of 34 inches breast, 28 inches waist, and 34 inches hips.

According to the sources, the estimated net worth of Raveena Tandon is $7 Million.

Raveena was born and raised up in Mumbai, Maharashtra, India, and belongs to Hindu Family. She is born to Producer Ravi Tandon (Father) and Veena Tandon (Mother). Her Brother Rajiv Tandon is also an actor.

She completed her schooling at Mumbai’s Jamnabai Narsee School and further enrolled at Mithibai College to pursue her Bachelors in Arts but she drops out of her college after 2 years to become an actress.

Talking about her career, she started her career with the Bollywood film “Patthar Ke Phool” in 1991. She was appraised by the audience for her work and won the Filmfare award for the new face of the year.

After that she took a long break and her last appearance was in the movie “Sandwich” in 2006. She marks her comeback with the film “Bombay Velvet” in 2015. She also judged many shows such as “Isi Ka Naam Zindagi” and “Simply Baatien With Raveena”, “Sabse Bada Kalakar,” “The Drama Company,” and Nach Baliye 9.”

She was reported to date Bollywood actor, Ajay Devgn in the 90s. After that, she was in a relationship with Raveena Tandon and in 1994 the couple got engaged but they called off their engagement 3 years because Raveena was not happy with Akshay linkup rumors with Rekha.

In 2004, she got married to film distributor, Anil Thadani and the couple blessed with a son, Ranbir Thadani, and a daughter, Rasha Thadani. The duo also adopted two girls Pooja and Chayya in 1995. 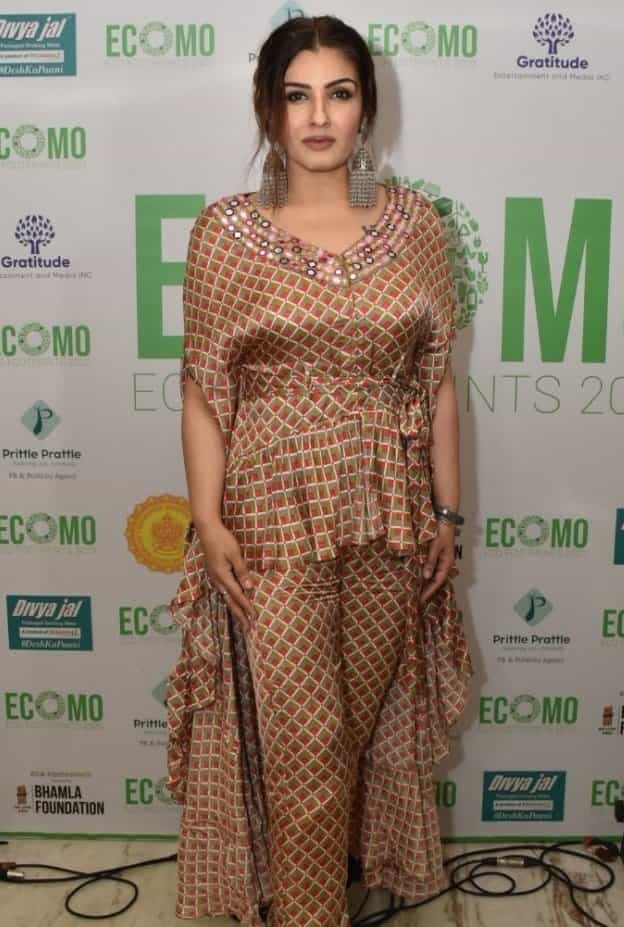 Some Interesting Facts About Raveena Tandon