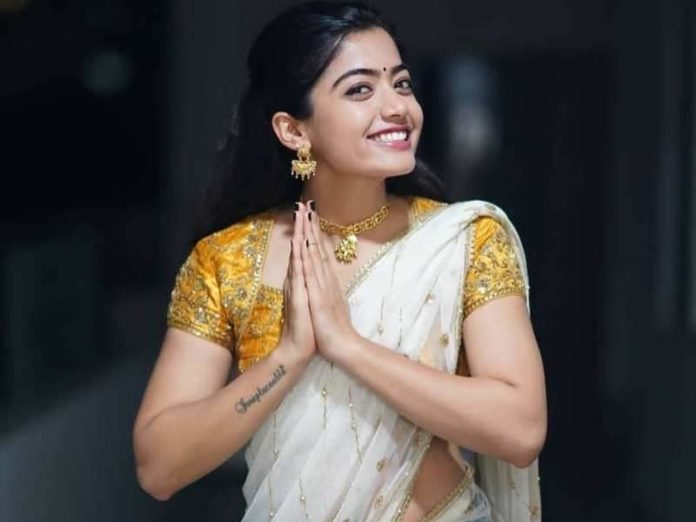 The national crush of India and Expression Queen, Rashmika Mandanna is an Indian actress and model who primarily works in the South Indian film industry. She is an indeed expression queen and became the crush of millions of people just with few movies.

Even without any Hindi release, she is having a huge fan following in North India. She is on her way to emerge as one of the top actresses of India. In 2020, she was chosen as ‘National Crush of India’ by Google.

According to the sources, the estimated net worth of Rashmika Mandanna is around 28 crores.

Rashmika was born and raised up in Kodagu, Karnataka, India, and belongs to a Hindu family. She is the lovely daughter of her father Madan Mandanna and her mother Suman Mandanna. She also blessed with a cute sister Shiman Mandanna.

She completed her schooling at Coorg Public School (COPS), Kodagu, and Mysore Institute of Commerce and Arts, Mysore. Furthermore, she enrolled in MS Ramaiah College of Arts Science & Commerce, Bengaluru to completed her graduation in Psychology, Journalism, and English Literature.

Talking about her career, she started her acting career with the Kannada film “Kirik Party” in 2016 and the film went on to become one of the highest-grossing films of the year. Subsequently, she featured in two commercially successful films “Chamak” and “Anjani Putra”.

She made her Telugu film debut in 2018 with the film “Chalo” and in the same year she featured in “Geetha Govindam”. Furthermore, she established herself as one of the leading actresses of Telugu Cinema and appeared in the film ‘Devdas’ and in 2020 she appeared in the Tamil film “Sultan.”

This flawless beauty doesn’t married yet but she was in a relationship with Film Director Chiranjiv Makwana. On 3 July 2017, she got engaged to Rakshit Shetty in a private ceremony. But, due to citing compatibility issues, the couple mutually called off their engagement in 2018. 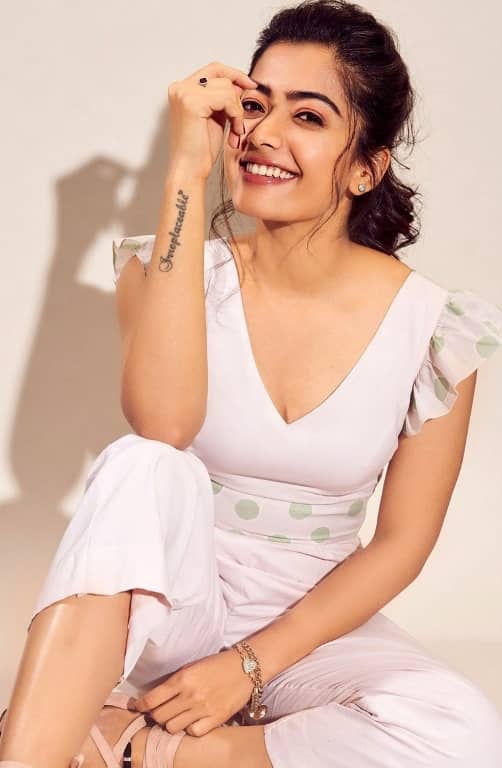 Some Interesting Facts About Rashmika Mandanna