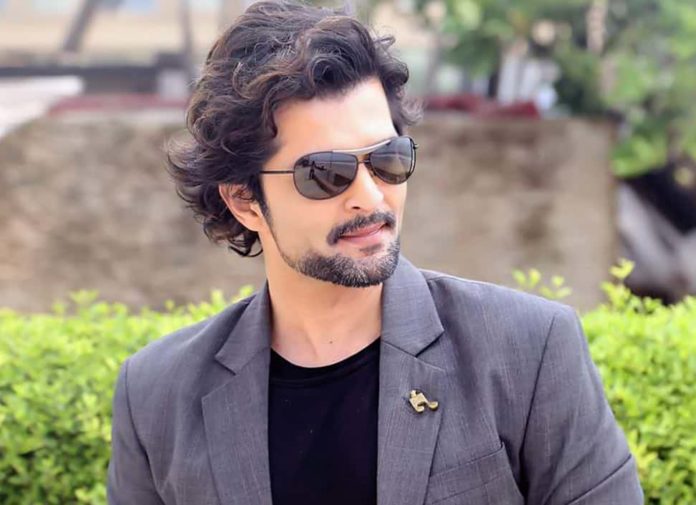 A charming, stylish, and sensuous star, Raqesh Bapat is an Indian actor and model who primarily works in Hindi television shows and Hindi films. He rises to fame and is better known for his roles in the films Tum Bin, Savita Damodar Paranjape, and television shows like Saat Phere: Saloni Ka Safar and Qubool Hai.

In 2017, he was ranked 16 in the Top 20 Most Desirable Men of Maharashtra by The Times of India. He had an inborn interest in painting and sculpting for which he won the National Award for his painting.

Recently, he hits massive headlines and attracts media attention after the news came out that he is entering the Bigg Boss OTT house as a contestant.

According to the sources, the estimated net worth of Raqesh Bapat is 5 crores in INR approx.

Raqesh was born and raised up in Mumbai, Maharashtra, India, and belongs to a Hindu family. He didn’t reveal any information with regards to his parents and siblings including their names too.

As of his education, he completed his graduation with a Master of Business Administration from the University of Mumbai, Mumbai. However, there is no information available about his primary educational qualifications at the internet sources.

As per his career, he made her debut in acting with the film Tum Bin in 2001. After that, he appeared in the film Dil Vil Pyar Vyar in 2002. After that, he appeared in several films between 2003-2008 such as Tumse Milke Wrong Number, Kaun Hai Jo Sapno Mein Aaya, Koi Mere Dil Mein Hai, Naam Gum Jaayega, ‘Jai Santoshi Maa’, and ‘Jaadu Sa Chal Gaya’.

In 2005, he made his TV debut with the show Saat Phere: Saloni Ka Safar. From 2008-2011, he mostly appeared in television shows which includes Ek Packet Umeed, Seven- The Ashvamedha Prophecy, Maryada: Lekin Kab Tak?, and Simplly Sapney. In 2012, he made his comeback with the film Heroine after a long six years.

Reflecting on his personal life, he is a married man who tied the marriage knot with actress, Ridhi Dogra on 29 May 2011. Unfortunately, the couple parted ways with mutual consent in February 2019. 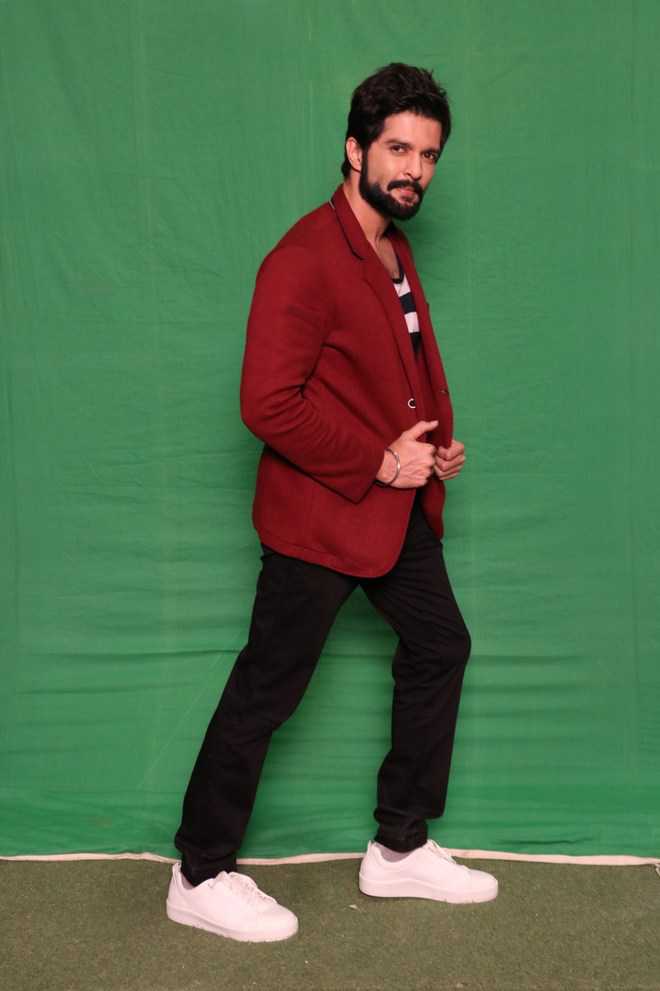 Some Interesting Facts About Raqesh Bapat