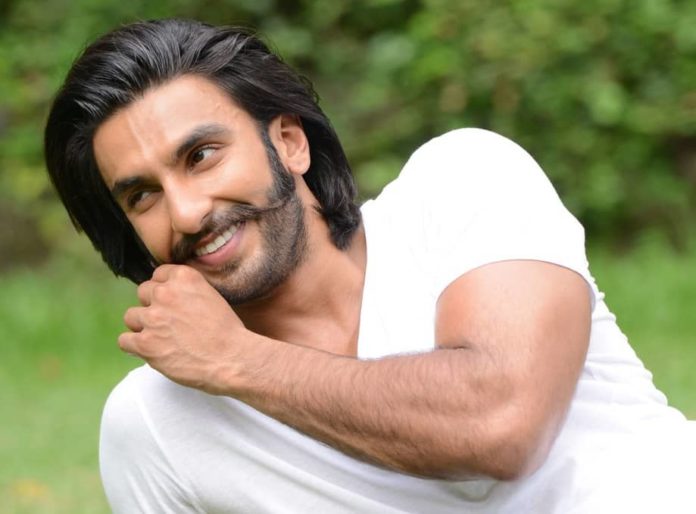 The Cool and Energetic Star, Ranveer Singh is an Indian Actor who mainly features in Hindi films. He is born with the name of Ranveer Singh Bhavnani but he removed Bhavnani from his screen name as he thought the name would have been too long.

He is well known for his cool and different dressing styles. He gained immense fame through his debut Bollywood film Band Baaja Baaraat. In 2016, he featured on the list of Celebrity 100 in Forbes India.

According to the sources, the estimated net worth of Ranveer Singh is 207 crores in INR approx.

Ranveer was born and raised up in Mumbai, Maharashtra, India, and belongs to a Sindhi family. He is born to his father Jugjeet Singh Bhavnani (Businessman) and his mother Anju Bhavnani. He is born along with his one elder sister Ritika Bhavnani.

He completed his schooling at Learners’ Academy, Mumbai, and further enrolled at Indiana University, Bloomington, the USA to completed his graduation (Bachelor of Arts).

He started his career by playing the lead role of Bittoo Sharma, opposite Anushka Sharma in the Bollywood film Band Baaja Baaraat in 2010. This film became commercially successful and Ranveer received numerous awards for his performance.

After that appeared in Ladies vs Ricky Bahl. He got his big breakthrough with the film Goliyon Ki Raasleela Ram-Leela in 2013. After that, he has no stop and gave back to back hits like Dil Dhadakne Do (2015), Bajirao Mastani (2015), Befikre (2016), Padmaavat (2018), Gully Boy, and others.

He got married to his girlfriend Deepika Padukone who is a famous actress in Bollywood. Before this, he briefly dated actress Anushka Sharma. He was also dated Ahana Deol during his college days. 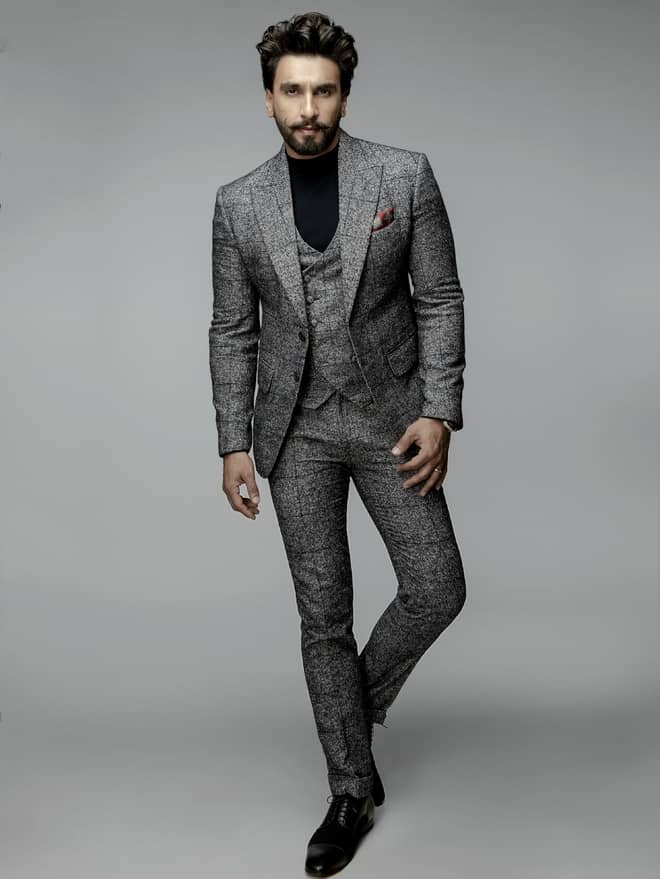 Some Interesting Facts About Ranveer Singh