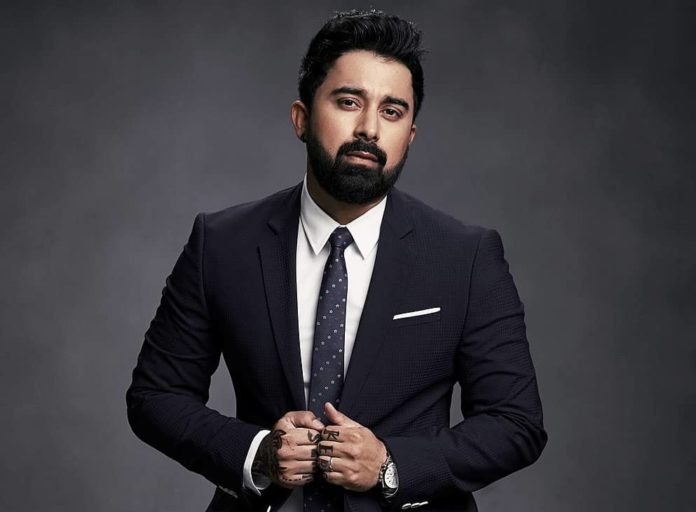 The Handsome Hunk and Dashing star, Rannvijay Singh Singha is an Indian actor, television personality, and VJ who mainly appeared in Hindi TV Shows. He is mainly known for his appearance in MTV Roadies. He is a part of this show since 2004 and continues to do so. Previously, he featured as a gang leader but now he featured as a host.

According to the sources, the estimated net worth of Rannvijay Singh is $2 Million approx.

He completed his schooling at Army Public School, Delhi, and further enrolled at Hans Raj College, New Delhi to pursue his B.com degree.

He started his career after appearing in the first season of MTV Roadies in which he emerged as a winner. Later this, he hosted all the season from 2.0 to Roadies Revolution. Apart from this he also hosted other MTV shows such as MTV Stuntmania, MTV Force India The Fast and The Gorgeous, MTV Splitsvilla, MTV Scooty Pep Diva, and MTV Troll Police.

He got married to Priyanka Vohra with whom he blessed with one daughter. Before his marriage, he briefly dated VJ Anusha Dandekar. 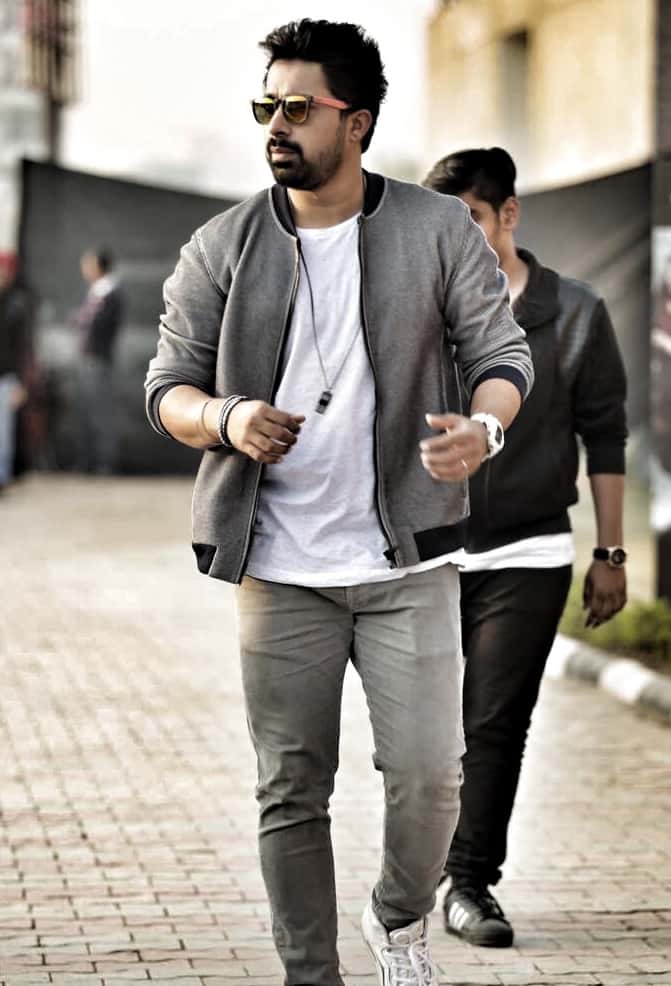 Some Interesting Facts About Rannvijay Singh