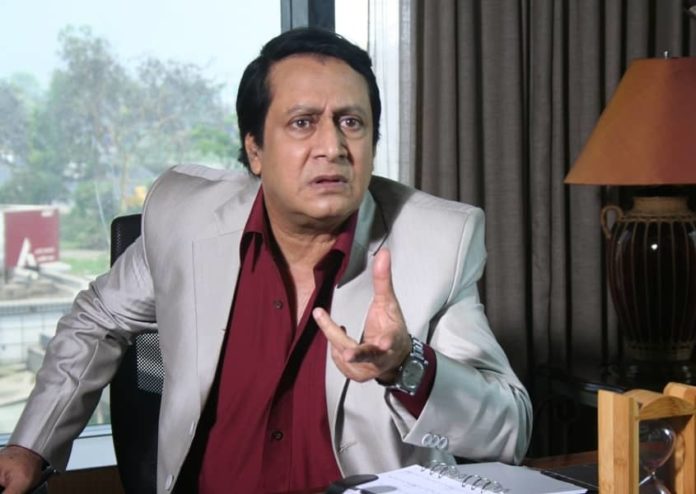 A vintage, ageless and graceful star, Ranjit Mallick is an Indian actor who primarily works in Bengali Cinema. He is better known for appearing in the films like Shatru, Jiban Niye Khela, Nabab, Sathi, Indrajit, and Bajimat.

He gained immense fame for his dialogues like “chapke shesh kore debo” and “belt die pitie chamra uthie debo”. In 2014, he was the Sheriff of Kolkata.

He seems very fit and healthy and weighs 72 in kilograms and 165 lbs in pounds approximately. His dark brown eye color and his black hair make his personality even more charming.

According to the sources, the estimated net worth of Ranjit Mallick is $8 million approx.

Ranjit was born and raised up in Kolkata, India, and belongs to a Hindu family. He didn’t reveal any information with regards to his parents and family including their names too. However, he completed his graduation from Syamprasad College of the University of Calcutta.

He started his career in 1971 with the Bengali film ‘Interview’ and for his work in this film, he received the International Best Actor Award from Karlovy Vary. After that, in the 1970s, he featured as a romantic hero in movies like Raag Anuraag, Sayang Siddha, Mouchak, Devi Chaudharani.

Thereafter, he was cast by Satyajit Ray in his film Shakha Proshakha. Later, he started working on action roles since the 1984 film Shatru.

Reflecting on his personal life, he tied the marriage knot with Deepa Mallick with whom he shares a daughter named Koel Mallick. 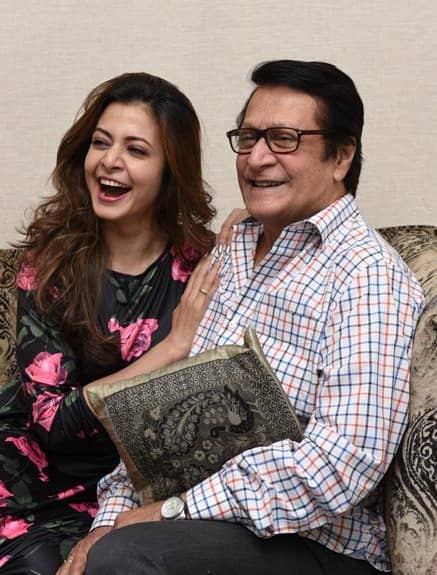 Some Interesting Facts About Ranjit Mallick