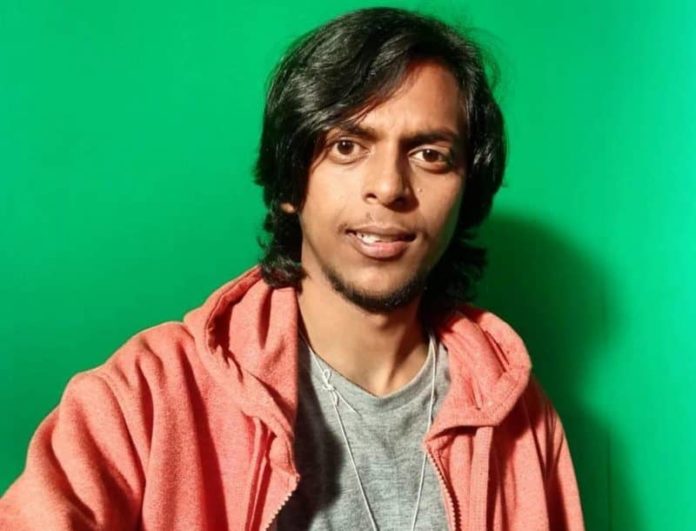 An IITian turned out to be an Actor, Ranjan Raj is an Indian actor who primarily works in Hindi films and web series. He shot to fame and received praise for his role as Balmukund Meena (Tamilian Boy) in the web series “Kota Factory” by Unacademy and TVF.

Interestingly, he is also a dropout from IIT Bombay and has a rich experience regarding Kota life and entrance preparation. He is fondly called by the name of ‘Sattu’ by his near and dear ones.

According to the sources, the estimated net worth of Ranjan Raj is Rs. 50 Lakh Indian Rupees approx.

Ranjan was born and raised up in Arwal, Bihar, India, and belongs to a Hindu family. He didn’t reveal any information with regards to his family but he has a brother whose name is Krishna Kumar Raj. He cracked the IIT-JEE examination and secured his admission to the Indian Institute of Technology (IIT, Bombay) but left the institute to pursue his acting dream.

He also featured along with Actor Sushant Singh Rajput in Chhichhore in 2019 in which he played the character “Danda”. He got fame when he played the role of Meena in TVF’s hit Kota Factory. He also made his appearance in another web series ‘Hostel Daze’. 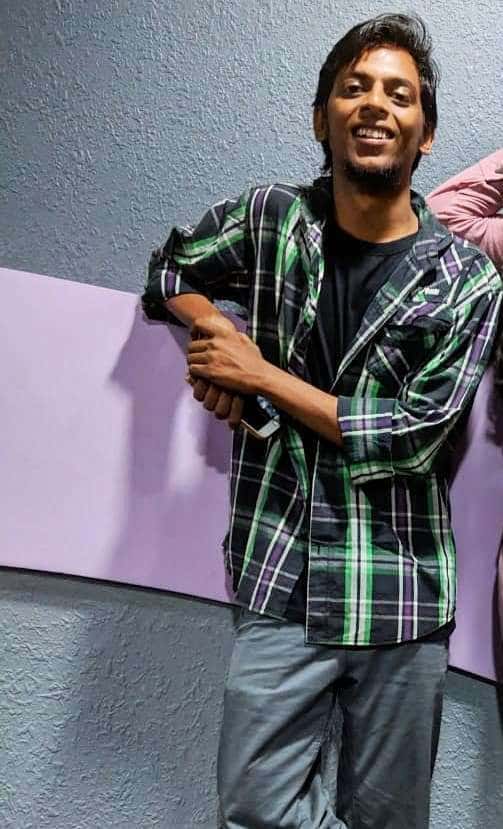 Some Interesting Facts About Ranjan Raj