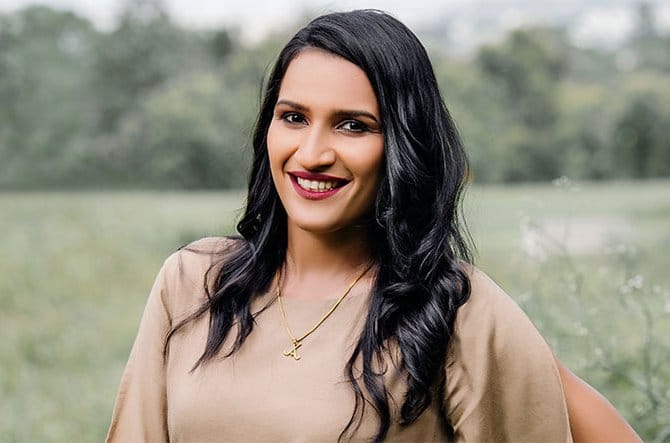 Rani Rampal is an Indian field hockey player and Captain of the Indian Women’s Field Hockey Team. She has been honored with the fourth highest civilian award “Padma Shri” by the Authorities of India in 2020. She played as a striker who often doubles up as a mid-fielder.

She is very enthusiastic about hockey and has played 212 international matches in which she scored 134 goals. She is the youngest player to represent a country at the hockey World Cup at the age of 15 years in 2010.

Being a Sports personality, she seems very fit and healthy and weighs 60 kg in kilograms and 132 lbs in pounds approximately. Her dark brown eyes color and black hair make his personality even more rocking.

According to the sources, the estimated net worth of Rani Rampal is not known or is under revision.

As per her career, in June 2009, she played in the Champion’s Challenge Tournament held in Kazan, Russia, and scoring 4 goals in the finals. She was awarded as the “Young Player of the Tournament” and “The Top Goal Scorer”. In November 2009, she was instrumental in winning the silver medal for the Indian team in the Asia Cup.

She was nominated in FIH Women’s All-Star Team of 2010 after playing with India’s national team at the 2010 Commonwealth Games and 2010 Asian Games. She scored a total of seven goals at the 2010 Women’s Hockey World Cup held in Rosario, Argentina. In 2016, she was honored by the prestigious Arjuna Award.

At the 2013 Junior World Cup, she has also adjudged the ‘Player of the Tournament’ in which India finished with a bronze medal. In 2014, she was named for the FICCI Comeback of the Year Award. She made India won its first-ever bronze medal at Junior World Cup in 2013.

In the 2018 Asian Games, she led the Indian women’s hockey team as captain and they won a silver medal. Apart from that, she worked as Assistant Coach with Sports Authority Of India.

Some Interesting Facts About Rani Rampal