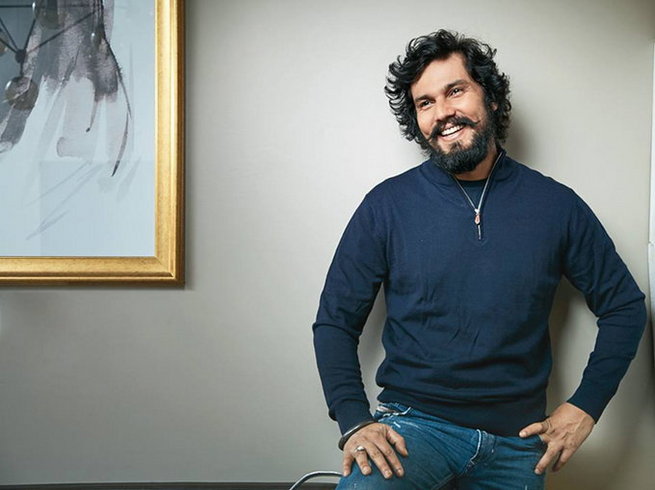 One of the Iconic, Classy, and Dedicated stars, Randeep Hooda is an Indian Actor and Model who primarily works in Hindi film Industry. He is noted for his performance in the film ‘Sarabjit’ for which he lost eighteen kg of weight in 28 days for the preparation of the role. He is an inspiration to millions. Apart from acting, she is a professional equestrian.

Being a fitness Enthusiast, he seems very fit and healthy and weighs 78 in kilograms and 172 lbs in pounds approximately. His Dark Brown eye color and his black hair make his personality even more dapper.

According to the sources, the estimated net worth of Randeep Hooda is ₹68 Crore ($10 Million) approx.

Randeep was born and raised up in Rohtak, Haryana, India, and belongs to an elite Hindu family. He is born to his father Ranbir Hooda (Doctor, Professor) and his mother Asha Hooda (Social Worker, Politician). He has two talented siblings, one brother Sandeep Hooda (Younger, Software Engineer), and sister Anjali Hooda Sangwan (Elder, Nutritionist).

He completed his schooling at Motilal Nehru School of Sports (MNSS) in Rai, Sonipat, Haryana, and Delhi Public School, R.K. Puram, New Delhi. Further, he attended a college in Melbourne, Australia to complete his further studies.

He started his career in 2001 with the movie Monsoon Wedding. Later, he signed a movie ‘D’ after a span of 4 years. Thereafter, he featured in movies like Darna Zaroori Hai, Risk, Ru Ba Ru, and Love Khichdi’ but none of these films was a commercial hit.

Later, he gave top-notch performances in the films like ‘Once upon a time in Mumbaai’, ‘Saheb, Biwi Aur gangster’, Highway, and ‘Sarabjit’. In 2018, he played a supporting role in the film Baaghi 2. In 2020, he featured in the American action-thriller film Extraction alongside Chris Hemsworth and Goldshifteh Farahani.

He is not married yet but he dated many beauties such as Sushmita Sen, Neetu Chandra, and Lin Laishram. 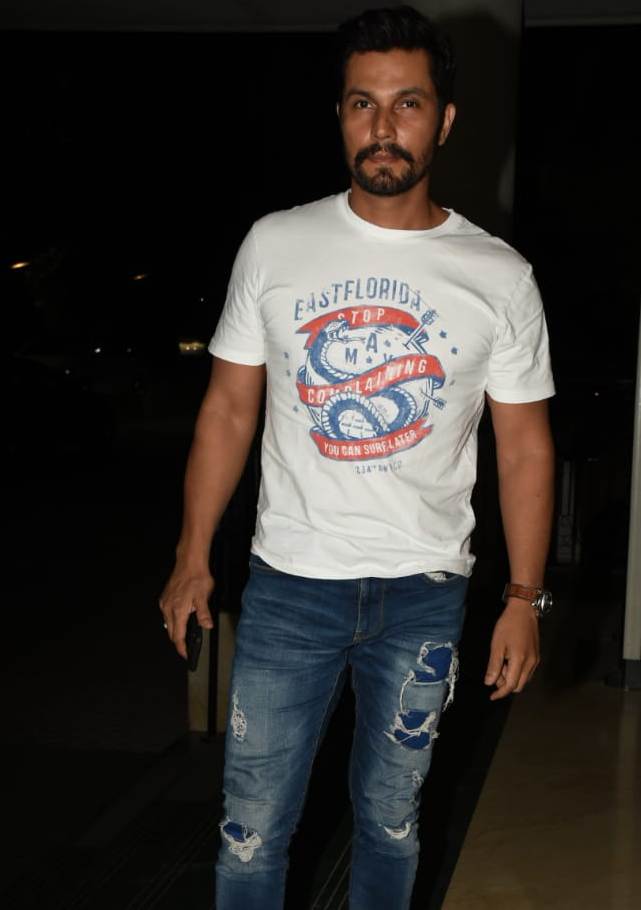 Some Interesting Facts About Randeep Hooda