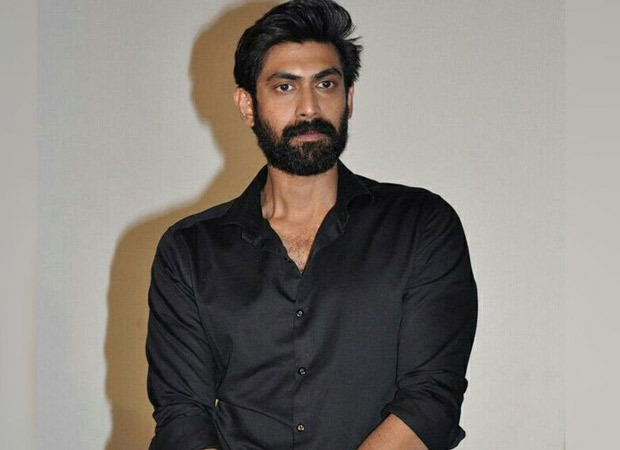 The Baahubali fame Bhallaldev, Rana Daggubati is an Indian Actor or Producer who predominantly works in the Hindi, Telugu, and Tamil Film Industry. He belongs to the filmy background. He is a very hardworking and talented actor. His performance in Baahubali is critically acclaimed by fans.

He seems very fit and healthy and weighs 102 in kilograms and 225 lbs in pounds approximately. His Dark Brown eye color and his black hair make his personality even more dapper.

According to the sources, the estimated net worth of Rana Daggubati is 142 crore in INR.

He was born and raised up in Daggubati-Akkineni Family. He was born to his father Daggubati Suresh Babu is a film producer and his mother Lakshmi Daggubati is a homemaker.

He grew up with two siblings a younger brother Abhiram Daggubati and a younger sister Malavika Daggubati. He completed his schooling from The Hyderabad Public School, Begumpet, Hyderabad, and further enrolled in Chennai Film School to complete graduation in Industrial Photography.

He started his career as a producer in 2004 from the movie Bommalata. He made his acting debut through Telugu movie ‘Leader’ in 2010 and later made his debut in Bollywood with the movie ‘Dum Maaro Dum’.

He gets his big breakthrough in the movie Bahubali where he played the role of Bhallaldev which was loved by everyone. For his film Bommalata, he awarded the National Film Award for Best Feature Film in Telugu and also won Nandi Award for Best Special Effects for Sainikudu.

He fell in love with Trisha Krishna when he enters the film industry but later they break-up. He confirmed his marriage with Miheeka Bajaj on Social Media accounts. This lovely ties a knot at Ramanaidu Studios, Hyderabad on 8 August 2020. 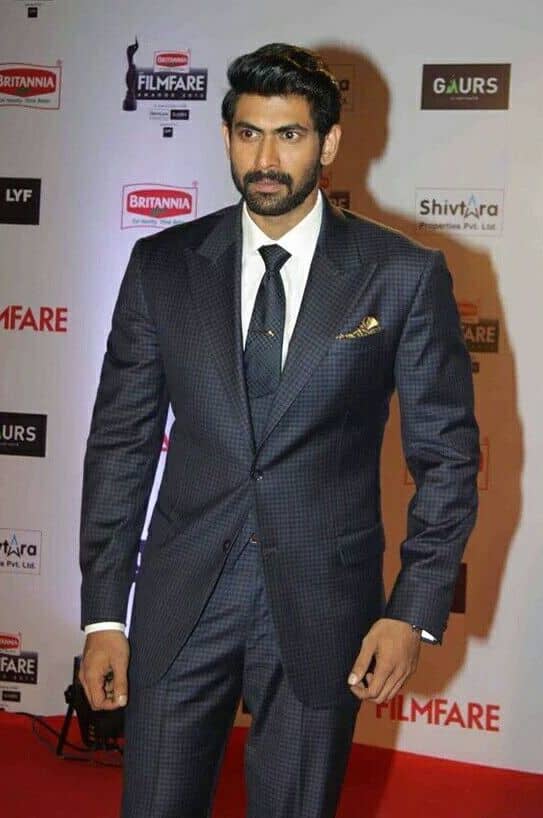 Some Interesting Facts About Rana Daggubati