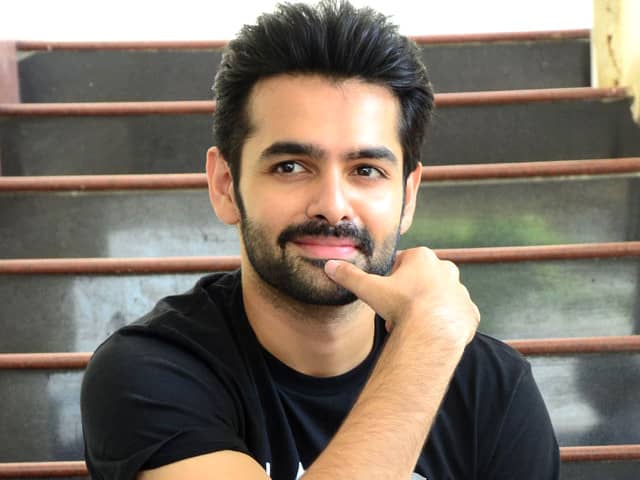 An Indian actor Ram Pothineni works in Telugu cinema. He is considered to be the most popular and highest-paid actor in the industry. He has been nicknamed as ‘energetic star’ because of his impressive acting skills and stellar performance.

He was born in Hyderabad, India on May 15, 1988. He rose to fame by appearing in critical and commercial successes such as ‘Hello Guru Prema Kosame’, iSmart Shankar, Pandaga Chesko, Hyper, and many more.

Ram was born to Murali Mohan Pothineni and Padmasree. He has a brother named Krishna Chaitanya Pothineni and a sister named Madhu Smitha Pothineni. He was born in the family which has a filmy connection as his uncle is the producer. He was enrolled in Chettinad Vidyashram, Chennai for education.

Ram made his acting debut in 2002 with a short film named ‘Adayalam’ for which he won the best actor in the European movies festival. The director and producer of the same movie were awarded ‘Notable film’ at the New Jersey Art Film Festival.

He appeared on the silver screen with the film titled Devadasu, opposite Ileana D Cruz. The movie was a blockbuster, ran for 175 days in theatres. Unlike other actors, he releases one movie a year so that he can concentrate on his role and movie in a better way. 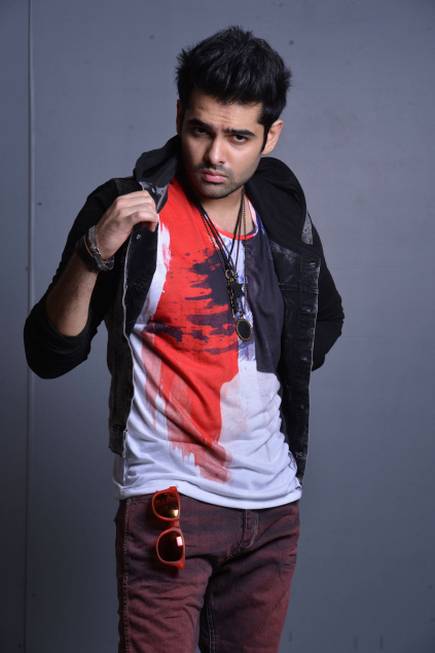 Some Interesting Facts About Ram Pothineni