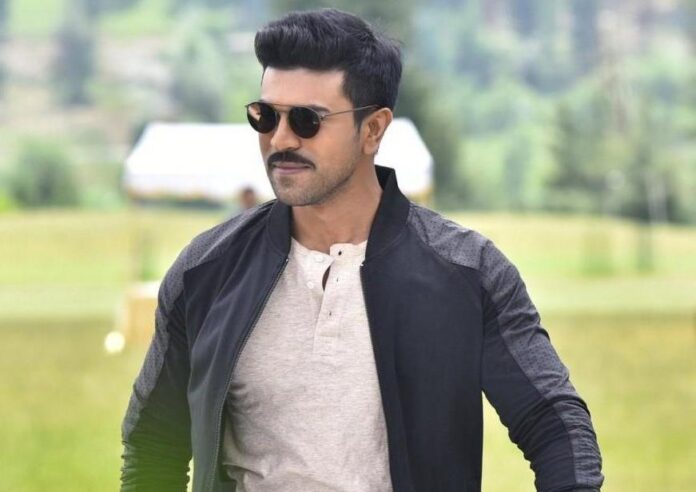 The Versatile Personality, Ram Charan who worked very hard to get the maximum result to his audience is an Indian Actor who predominantly works in South Indian Movies. Apart from the actor, he is also an actor, dancer, producer, and entrepreneur.

He is one of the famous star-kid of renowned Telugu actor Chiranjeevi. Today, he established himself as a leading Tollywood actor in the film industry.

According to the sources, the estimated net worth of Ram Charan is $2 Million.

Ram Charan was born and raised up in Chennai, Tamil Nadu, India and belongs to a Hindu family. He is born to renowned Telugu actor Chiranjeevi (Father) and Surekha Konidela (Mother). He is raised up along with two sisters Sushmita (Elder) and Srija (Younger).

For completing his schooling he went to Padma Seshadri Bala Bhavan School, Chennai. He didn’t disclose any information about his further academic qualifications.

He commenced his acting career as an actor in 2007 from the Telugu movie ‘Chirutha’ which results as a super flop. Thereafter, he acted in Magadheera in 2009 which is one of the highest-grossing Telugu films of all time, and ran for 757 days at cinema theatres.

From this film, he gained immense fame and fans too. After that, he appears in many movies such as ”Orange, ‘Racha’, ‘Yevadu’, ‘Khaidi No. 150’, ‘Rangasthalam’, ‘Govindudu Andarivadele, and many more.

In 2013, he made his Bollywood debut with the movie ‘Zanjeer’ in which he played the role of ‘ACP Vijay Khanna’. Apart from acting, he also produced a couple of movies such as Khaidi No. 150’ and ‘Sye Raa Narasimha Reddy’. In the movie Zanjeer, he sang a Telugu song ‘Mumbai Ke Hero’ alongside Jaspreet Jazz and Roshni Baptist.

He tied the marriage knot to a non-film girl, Upasana Kamineni. His wife Upasana is a Vice-Chairman of Apollo Charity and Chief Editor of B Positive magazine. 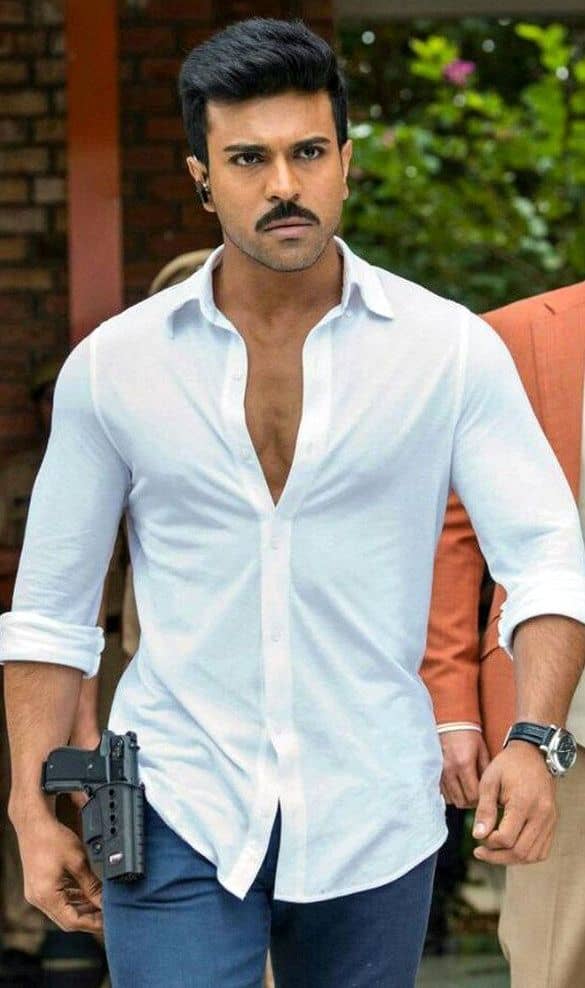 Some Interesting Facts About Ram Charan