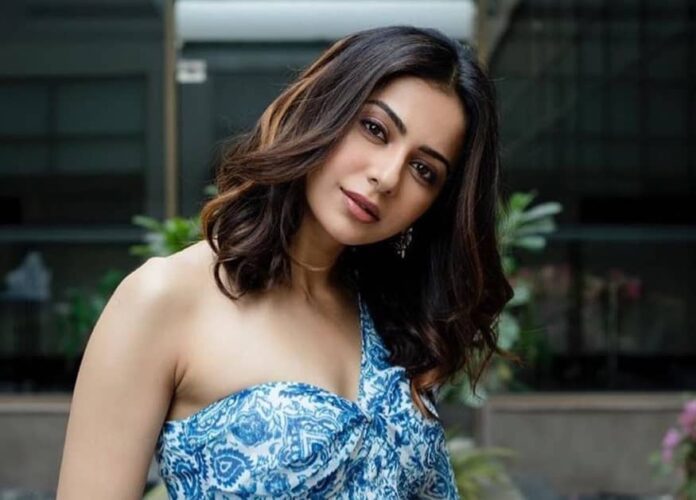 The Stunning Hot beauty, Rakul Preet Singh is an Indian Actress and Model who predominantly works in Tamil and Telugu movies. She also featured in several Hindi and Kannada movies.

She got attention when she featured in the Bollywood movie ‘Yaariyan’. She is a very kind and talented personality. She also won various beauty contests and placed fifth in Femina Miss India Contest.

Born on 10 October 1990, this gorgeous lady has turned 30 years old in the year 2020. She appears to be tall with a height of 173 in centimeters and 5’8” in feet &inches. She has a healthy physique and maintains herself with a weight of 57 in kilograms and 126 lbs in pounds.

She has Brown eyes and Silky Black Hairs which is complemented by her beautiful face. She possesses a fit and healthy figure with the measurements of 33 inches breast, 25 inches waist, and 34 inches hips.

According to the sources, the estimated net worth of Rakul Preet Singh is around $5 Million.

Rakul born and brought up in New Delhi and belongs to a Sikh family. She was born to an Indian Army Officer Rajender Singh (Father) and Kulwinder Singh (Mother). She has one brother Aman Preet Singh.

She completed her schooling from Army Public School, Dhaula Kuan, Delhi, and further enrolled in Jesus and Mary College, University of Delhi, Delhi to pursue her graduation in Mathematics.

She always fascinated to become an actress and she started modeling at the age of 18 when she was still in college. She started a career in acting through the Kannada film ‘Gilli’ in 2009.

After that, she returns to acting and works in several Tamil and Telugu films like Kick 2, Dhruva, Sarrainodu, Bruce Lee-The Fighter, Pandaga Chesko, Rough, Current Theega, Jaya Janaki Nayaka, Puthagam, Venkatadri Express, Theeran, and many others. She got public attention she debuted in Bollywood through Divya Khosla Kumar’s Yaariyan.

She critically acclaimed for her role in the film. In 2019, she featured in two Bollywood movies ‘De De Pyaar De’ alongside Ajay Devgn and ‘Marjaavaan’ alongside Siddharth Malhotra and Tara Sutaria.

There is a rumor that she dated South Indian Actor Rana Daggubati but it is not clarified yet. 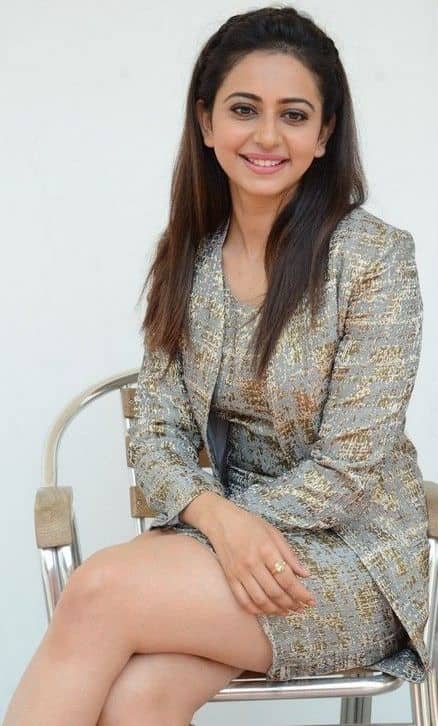