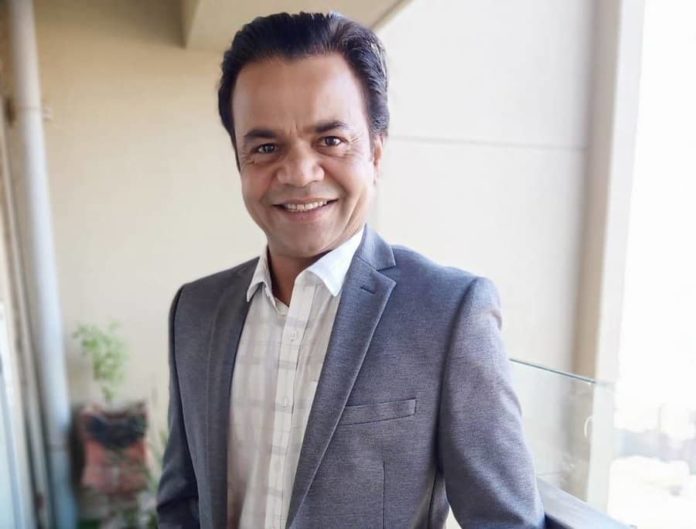 An alumnus of the National School of Drama, Rajpal Yadav is an Indian actor and comedian known for his comic roles in films. In the spans of over two decades of his career, he portrays various characters in over 150 films in Marathi, English, Telugu, Kannada, Awadhi, and Bengali language movies. He rose to prominence with his role in the movie Chup Chup Ke.

He seems more handsome with his black eyes and black hair. His body measures 36 inches chest, 28 inches waist and biceps size is 12 inches.

According to the sources, the estimated net worth of Rajpal Yadav is $10 Million approx.

Rajpal was born and raised up in Shahjahanpur, Uttar Pradesh, India and belongs to a Hindu family. He didn’t reveal any information related to his parents and family. He attended Bhartendu Academy of Dramatic Arts, Lucknow, and National School of Drama, New Delhi to complete his Theatre Course.

He started his career with the television serial Mungeri ke Bhai Naurangilal in 1999. In the same year, he debuts in the film Dil Kya Kare. But he gained popularity with the film Chup Chup Ke.

Apart from this, he got recognition for his comic roles in the films like Hungama, Waqt: The Race Against Time, Pyaar Tune Kya Kiya, Chup Chup Ke, Garam Masala, Phir Hera Pheri, Dhol, and from these films he became a comic enthusiast in Hindi films.

He also appeared as a lead actor in some films such as Ladies Tailor, Rama Rama Kya Hai Drama, Hello! Hum Lallan Bol Rahe Hain, Main Madhuri Dixit Banna Chahti Hoon, Mirch, Benny and Babloo and Main, Meri Patni Aur Woh.  In 2015, he was also seen in a Telugu film Kick 2. He was recently seen in the film Coolie No.1 which was directed by David Dhawan.

He got married to Radha Yadav with whom he blessed with one daughter. 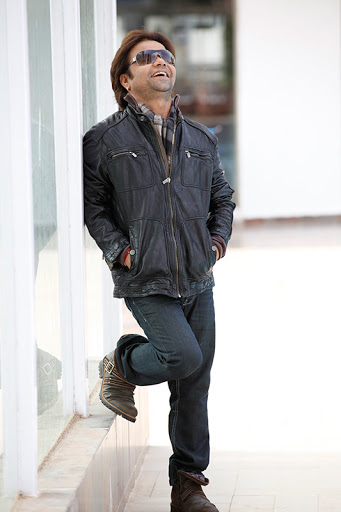 Some Interesting Facts About Rajpal Yadav