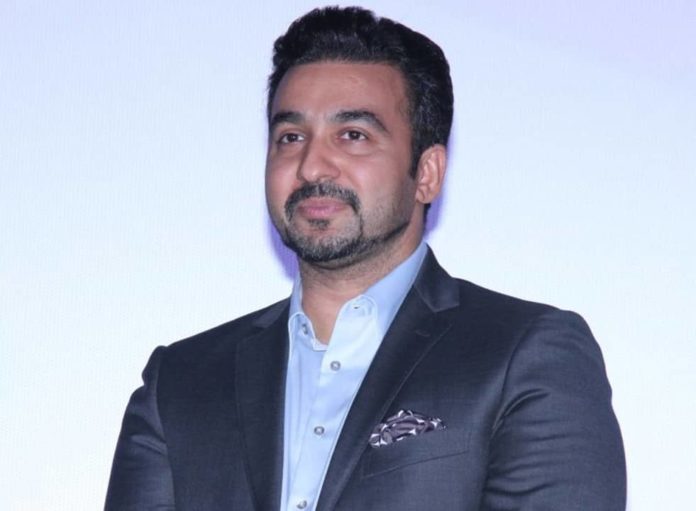 To be successful, you have to have your heart in your business, and your business in your heart, and this line is well proved by the British-Indian businessman, Raj Kundra who is better known as the husband of famous Bollywood actress Shilpa Shetty.

He is a big name in the field of business and entertainment industry and serves as the Director of Capital Markets and Energy Portfolio at acumen Fund. Apart from that, he also invested in the Indian Premier League cricket team Rajasthan Royals.

Being a businessman, he seems very fit and healthy and weighs 78 in kilograms and 172 lbs in pounds approximately. His black eye color and his black hair make his personality even more dapper.

According to the sources, the estimated net worth of Raj Kundra is $ 400 million approx.

Raj was born and raised up in London, United Kingdom, and belongs to a Hindu family. He is born to his father Bal Krishan Kundra (Businessman) and Usha Rani Kundra. When he was just 18 years old he left his studies and started his hustle as an entrepreneur.

He was associated with Essential Sports and Media in 2013 which was involved with production and distribution apart from sports, and Iconic Investments. He was among the promoters of the online and television broadcast platform Best Deal TV in 2015.

He is all set to launch India’s first live streaming social media app Jaldi Live Stream App under the government of India’s Startup India initiative. This app will allow professional as well as amateur streamers to live stream their content.

He along with his wife invested in the Indian Premier League cricket team Rajasthan Royals in 2009. In 2014, he started a company ‘Viaan Industries’ which deals in Entertainment, Gaming, Licensing, Technology & Animation.

He has been married twice. His first wife’s name is Kavita Kundra, with whom he had a daughter, Deleena Kundra, but the couple got separated after the divorce in 2006.

After his divorce, he got spotted many times together with actress Shilpa Shetty and both dated for 3 years. They both got married in 2009 in a lavish-style wedding. The couple blessed with a son named Viaan Raj Kundra and a daughter named Samisha Shetty Kundra. 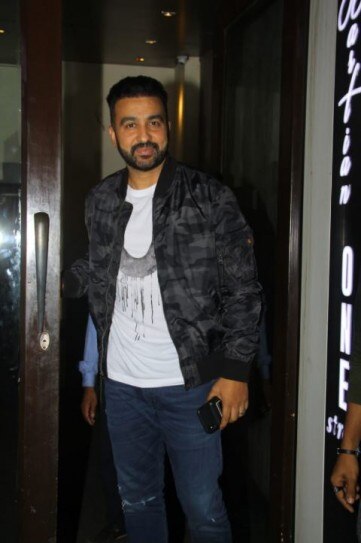 Some Interesting Facts About Raj Kundra