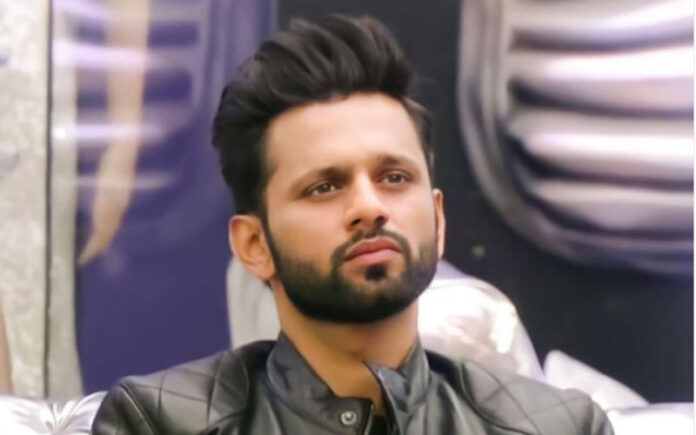 The Singing Sensation Rahul Vaidya is an Indian Singer who mainly sings songs in the Hindi language. He always says that for him singing is the most natural thing in the world and he is grown up with it and he knows he has got that gift.

He is well known for his participation in Sony’s hit reality television show season 1 of Indian Idol. In this show, he finished as the second runner up. He currently hits the headlines for participating in India’s most controversial show ‘Big Boss’ season 14 as a contestant.

He seems more handsome with his Black eyes and Black hair. His body measures 38 inches chest, 31 inches waist and biceps size is 11 inches

According to the sources, the estimated net worth of Rahul Vaidya is 2.99 crores in INR.

Rahul was born and raised up in Nagpur, Maharashtra, India, and belongs to an elite Hindu family. He is born to Krushna Vaidya (Father) who is an Engineer in Maharashtra State Electricity Board and Geeta Vaidya (Mother).

He completed his education at Hansraj Morarji Public School, Mumbai, Maharashtra, and further enrolled at Mithibai College, Mumbai to pursue his graduation.

He commenced his career by participating in the first season of Indian Idol in which he finished at the third spot. After this, Eight months later he launched his debut album ‘Tera Intezaar’. Famous music director Sajid Wajid composed music for his debut album.

In the Bollywood film Shaadi No.1, he sings the song “God Promise Dil Dola” with Shreya Ghoshal. Moreover, he performs live concerts and shows in Bangladesh, the US, and the Maldives. In a reality singing show Jo Jeeta Wohi Superstar he won the title.

In 2013, in the film Race 2, he has sung Unplugged Version of Be Intehaan. In 2014, he came up with a ‘summer party anthem of the year Fan (single) which was a hit on YouTube. He released a new song Vande Mataram on the occasion of Independence Day. 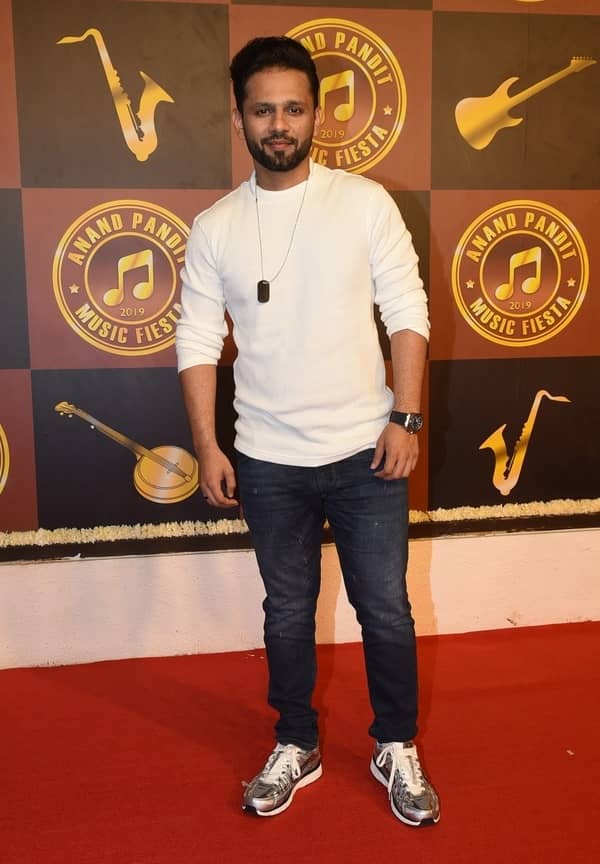 Some Interesting Facts About Rahul Vaidya