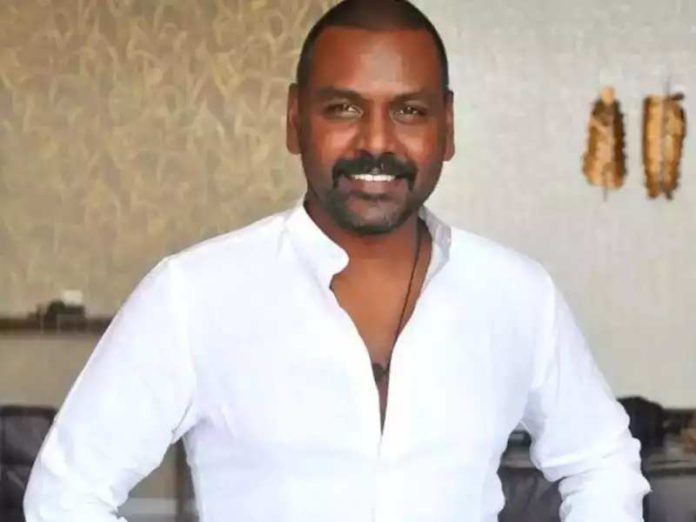 Raghava Lawrence born with the name of Raghavendra Murugaiyan is an Indian Actor, Director, Producer, Choreographer, and Philanthropist who primarily features in South Indian Films.

He entered the industry as a choreographer but later got an opportunity for acting which he grabbed with both hands and established himself as a leading actor in the industry. He came into the limelight after appearing in the movie ‘Kanchana 2’.

He seems very fit and healthy and weighs 75 kg in kilograms and 165 lbs in pounds approximately. His black eye color and his black hair make his personality even more elegant.

According to the sources, the estimated net worth of Raghava Lawrence is $13 Million approx.

Raghava was born and brought up in Poonamallee, Tamil Nadu, and belongs to a Hindu family. His mother’s name is Kanamni but his father’s name is not known. He has one brother Elwin aka Elvin. He didn’t reveal any information related to his education.

He started his career as a choreographer and dancer, first appeared in a song in Samsara Sangeetham. After that, he appeared as a background dancer in some songs. Next, in 2001, he acted in the film Parthale Paravasam. In 2002, he made his Tamil debut as a lead actor in the movie Arpudham.

He directed Telugu movie Rebel in 2012 starring Prabhas. In 2015, he got his breakthrough with the film Kanchana 2. In 2019, he is back with Kanchana 3 with three heroines and the film received good collections at the box office. In 2020, he directed a Bollywood film Laxmi Bomb.

He got married to Latha and the couple blessed with a daughter Raghavi. 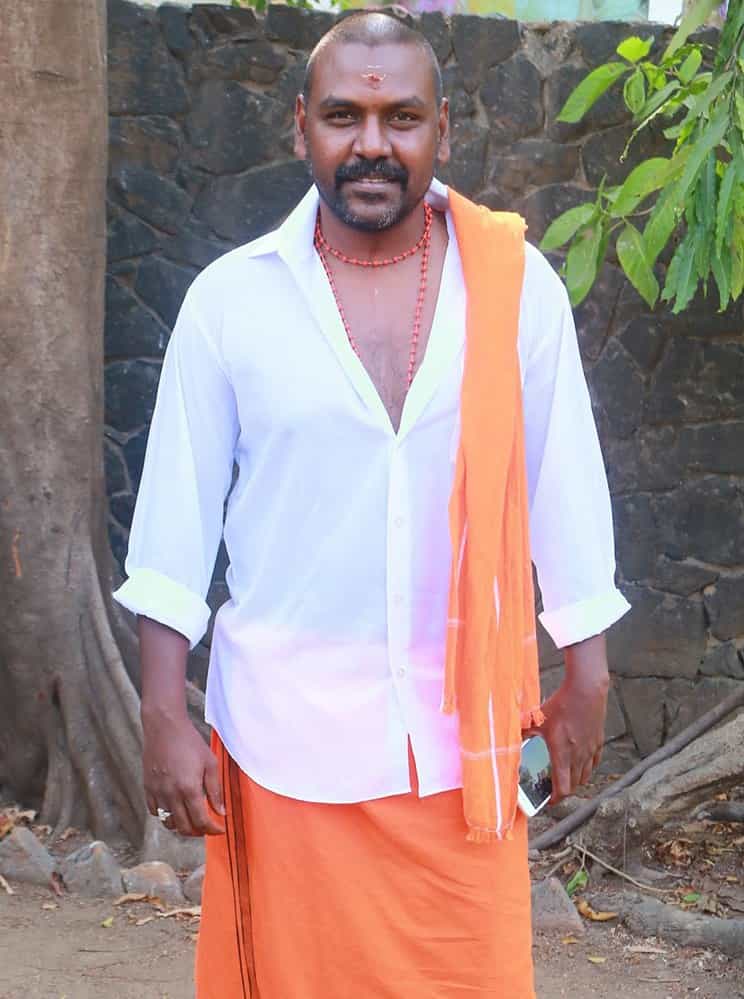 Some Interesting Facts About Raghava Lawrence