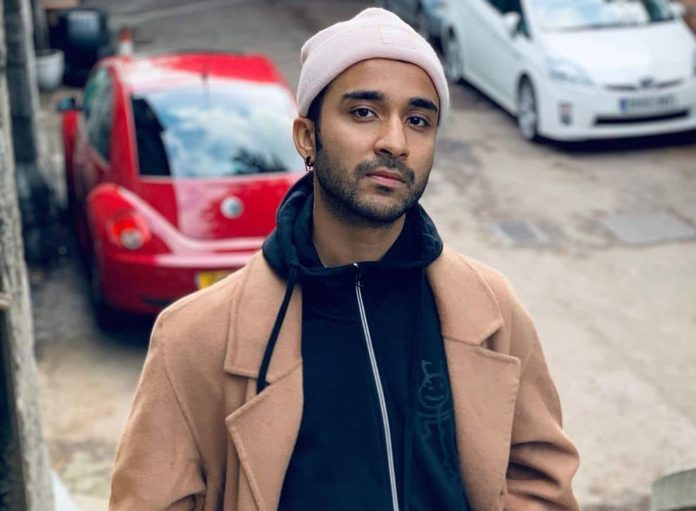 A rising star, Raghav Juyal is an Indian Actor and Dancer who mainly works in Bollywood films and Dance Reality Shows on TV. In addition, he is popularly known as Crockroaxz among his fans, which means the mixing of Crocodile and Cockroach.

Most noteworthy, he is a very handsome and talented dancer. He has very good skills like Slow Motion, Lyrical Hip-Hop, and many more. His signature step is Slow Motion and has been called King of Slow Motion for his surreal dance moves in slow motion style.

He seems very fit and healthy and weighs 68 in kilograms and 150 lbs in pounds approximately. His Dark Brown eye color and his black hair make his personality even more dapper.

According to the sources, the estimated net worth of Raghav Juyal is $2.5 Million.

Raghav was born and raised up in Dehradun, Uttarakhand, India, and belongs to a Hindu family. He is born to Advocate Deepak Juyal (Father) and Alka Bakshi Juyal (Mother). He has one brother Yashasvi. He completed his school education from Doon International School, Dehradun, and further enrolled in DAV (PG) College, Dehradun to pursue his graduation in B.com.

He started his career as a dancer when his audition video went viral on YouTube. In 2012, he participated in Dance India Dance 3 in which he reached the finale and ended up as 2nd runner up position. After that, he captained the team Raghav Ke Rockstars in DID Li’l Masters (Season 2).

Raghav made his Bollywood debut with the movie Sonali Cable in 2014. After that, he was seen in dance films like ABCD2 and Street Dancer 3D. Till now, he also hosted the 5 seasons of Dance Plus. In 2016, he appeared as a contestant on the reality show Khatron Ke Khiladi season 7. 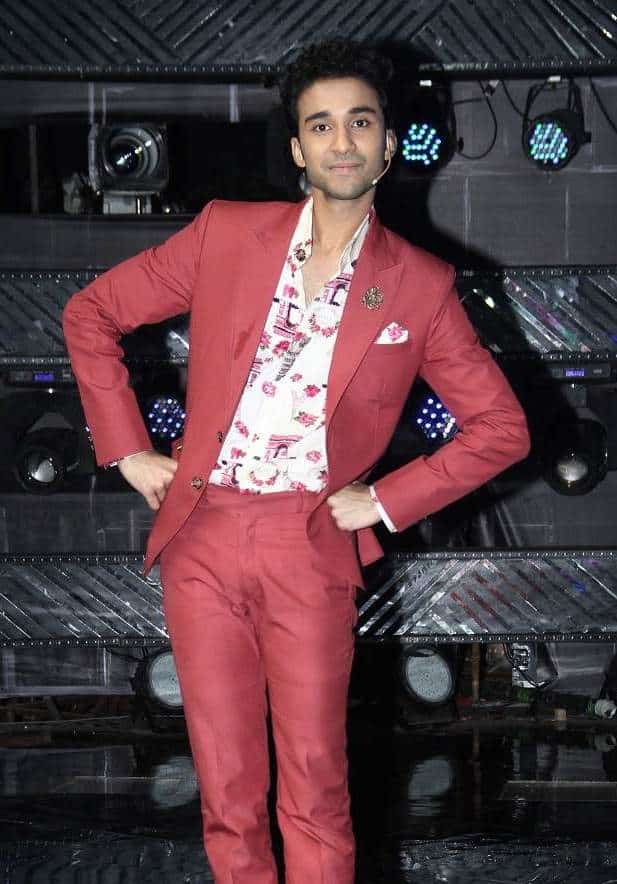 Some Interesting Facts About Raghav Juyal