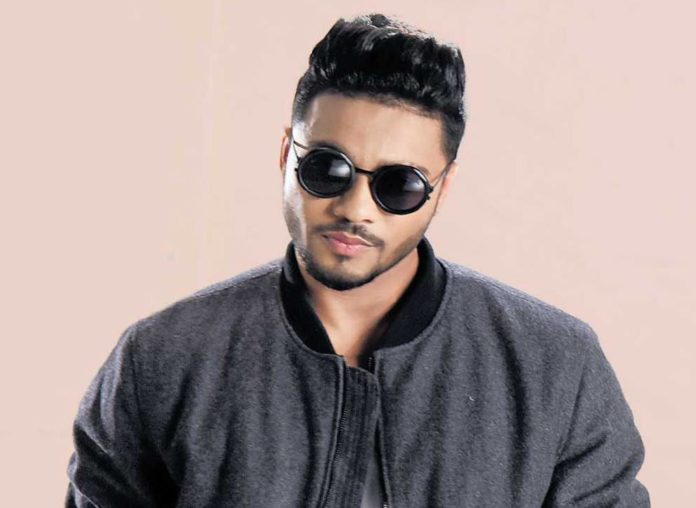 The Punjabi Rapping Sensation, Raftaar born with the name Dilin Nair is an Indian Rapper, Singer, Dancer, and Lyricist who mainly sings songs in Hindi and Punjabi language. He is famous for his hard voice with a unique rapping style and sung numerous popular songs.

He has worked with every top music director in India. He came to the limelight after singing “Swag Mera Desi” and for this song, he won the “Best Urban Single” award.

He seems younger with his Brown eyes and Black hair. His body measures 40 inches chest, 31 inches waist and biceps size is 14 inches approximately.

According to the sources, the estimated net worth of Raftaar is $6.5 million approx.

Raftaar was born and raised up in Thiruvananthapuram, Kerala, India, and belongs to a Hindu family. No information is revealed by Raftaar with regard to his education and family.

He started his career with Lil Golu and Young Amli in 2008 by recording songs and uploading them on social sites. Later, he worked with Yo Yo Honey Singh. Next, he made his Bollywood debut with the song “Tamanche Pe Disco” in 2013.

In the same year, he released the song “Swag Mera Desi” and the line “Ab yeh karke dikhao” in this song led to a dispute between the two rappers in media. Apart from singing, he is one of the judges of MTV Hustle, Dance India Dance, and a gang leader of reality show MTV Roadies.

He got married to Interior Designer, Komal Vohra in 2016. 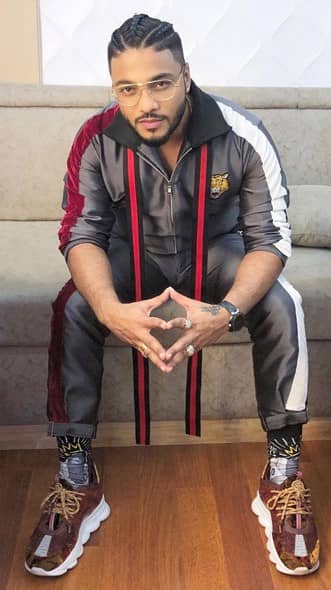 Some Interesting Facts About Raftaar