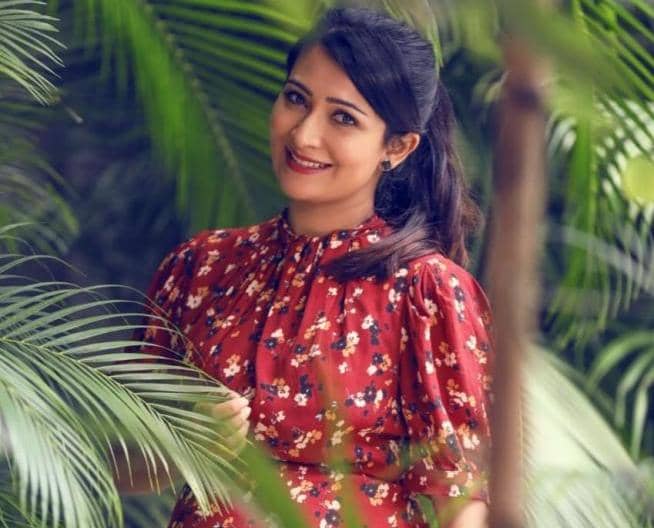 A Stunning, Glorious, and Sensuous Beauty, Radhika Pandit is a Former Indian Actress who mainly works in Kannada Film Industry. She is recognized as one of the leading actresses in Kannada Cinema.

Apart from that, he is also famous for being the wife of KGF Star ‘Yash’. She came to the limelight after appearing in her debut film Moggina Manasu for which she received South Filmfare Award for Best Actress.

Being a gym freak, she seems very fit and healthy and weighs 50 kg in kilograms and 110 lbs in pounds approximately. Her brown eyes color and her black hair make his personality even more Gorgeous.

According to the sources, the estimated net worth of Radhika Pandit is Rs. 11.9 crores approx.

Radhika was born and raised up in Bangalore, Karnataka, India, and belongs to a Hindu family. She is born to her father Krishnaprasad Pandit (Who worked for the insurance company) and her mother Mangala Pandit (Homemaker).

She has one brother Gourang Pandit. She completed her schooling at Cluny Convent High School, Malleswaram, Bangalore, and further enrolled at Mount Carmel College, Bangalore to complete her further studies in Bachelor of Commerce (B. Com).

Thereafter, she appeared in some commercially successful films like Addhuri (2012), Drama (2012), Bahaddur (2014), Hudugaru (2011), and Mr. and Mrs. Ramachari (2014). After that in 2015, she starred in romance-thriller Endendigu and Doddmane Hudga. Later this year, she featured in the film Santhu Straight Forward.

She got married to KGF star Yash with whom she blessed with Daughter Ayra and Son Ayush. 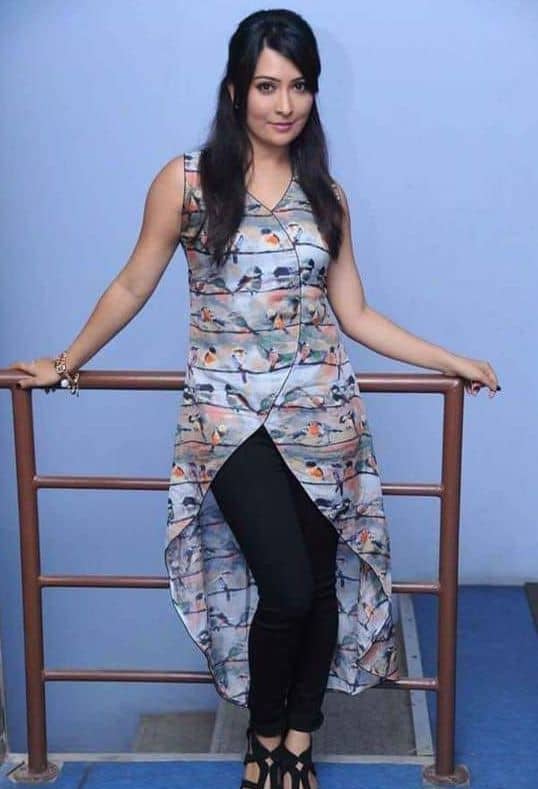 Some Interesting Facts About Radhika Pandit