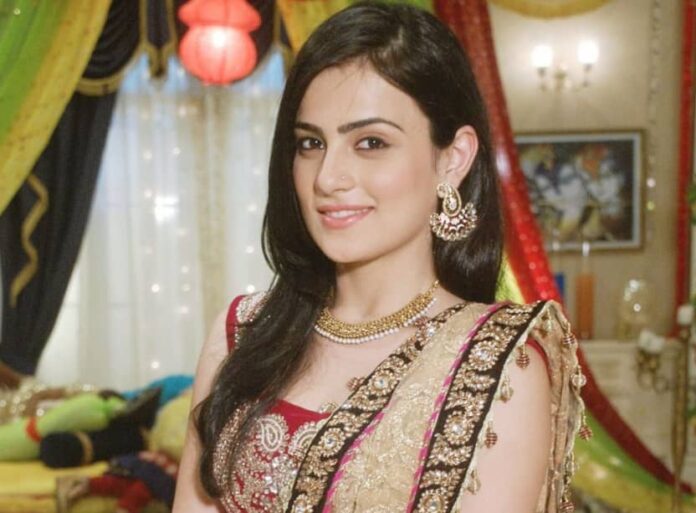 Radhika Madan is an uprising actress who has started her career in the TV industry and has now landed on the silver screen. She is a young, beautiful, and gorgeous, celebrity in Indian Television Industry.

She rose to prominence from her role of “Ishaani Ranveer” in the TV serial “Meri Aashiqui Tum Se Hi’. Besides being a good actor, she is also an excellent dancer and dance instructor as well.

According to the sources, Radhika Madan has accumulated a net worth of $ 1million and charges 50 lakhs for the movie.

Radhika Madan was born on May 1, 1995, with a silver spoon. She is the daughter of Sujit Madan, is a business, and her mother, Neeru Madan, a painter.  She completed her schooling at Delhi Public School, New Delhi.

For further studies, she attended Jesus and Mary College, Delhi University, New Delhi. She belongs to a well-established Hindu-Khatri family. She grew up with her elder brother name Arjun Madan, who is an implementation developer.

Before entering the acting profession, Radhika Madan started her career as a dance instructor in Delhi and used to teach dance in a school in Delhi. She made a TV debut with a popular TV serial named “Meri Aashiqui Tum Se Hi” in 2014. Through this serial, she got fame and became famous in the Indian Industry.

She appeared in various TV reality shows like JhalakdikhlaJa, Comedy Nights Bachao, and Nach Baliye. In 2016, she also participated in Box Cricket League. In 2018, she made her silver screen debut and appeared in a leading role in the movie Patakha and Mard Ko Dard Nahi Hota.

Her movie Mard Ko Dard Nahi Hota won the People’s Choice Award: Midnight Madness. She has earned a wider exposure from comedy-drama Angrezi Medium alongside Irfan Khan and Kareena Kapoor. Recently, she was seen in Shiddat alongside Sunny Kaushal. She will be soon seen alongside Arjun Kapoor in Kuttey.

Her boyfriend’s name is Ishan Arya he lives in Delhi.

Here we provide you a list of Radhika Madan’s favorite things. 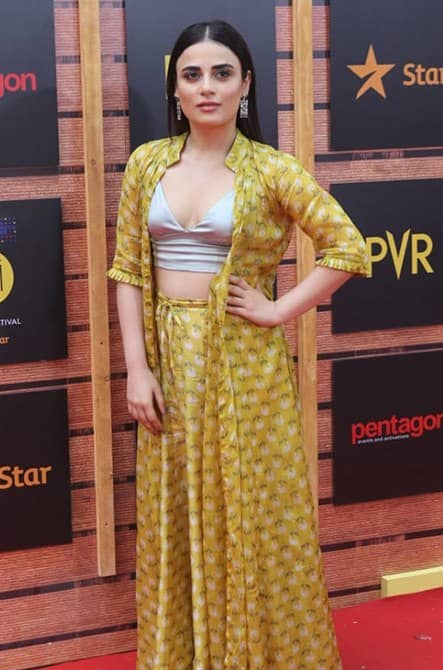 Some Interesting Facts About Radhika Madan