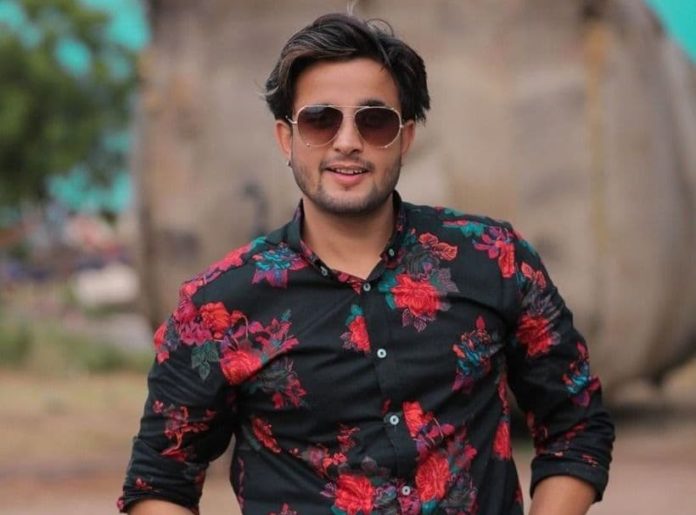 Music shouldn’t be just tuned, it should be a touch, this quote briefly sums up ‘R Nait’, an Indian singer, songwriter, and model who primarily works in the Punjabi music industry. He is born with the name of Nait Ram but later changed it to R Nait after entering the industry.

He rose to fame and gained immense fame with his hit song ‘Defaulter’ and this song brings him to the top of the list of Punjabi Singers. He was passionate about singing from a young age and dreamed of pursuing a singing career when he grew up. He arises so much curiosity and interest in the minds of the viewers with his good performance as a singer.

He seems attractive with his black eyes and black hair. His body measures 45 inches chest, 35 inches waist and biceps size is 17 inches approximately.

According to the sources, the estimated net worth of R Nait is 4 crore INR approx.

R Nait was born and raised up in Mansa, Punjab, India, and belongs to a Hindu family. He is born to his father Satpal Sharma and his mother Guddi Rani. He also has a brother named Ravi Sharma.

As per his education, he completed his schooling at a Private School in Mansa and further enrolled at Guru Nanak Dev University, Punjab to pursue his higher studies.

As of his career, she started his career in singing by posting singing videos on various social media platforms like Facebook, Instagram, Youtube, etc. He made his debut in singing with Punjabi song Lancer 2. In 2016, he released his first single song 2800 which received much appreciation from the audience.

After this, he gave the music industry some other hits such as Record Tod Da, Tera Pind, Jageerdar, Tera Mukh, Bebe Baapu, etc. After that, he released his song ‘Defaulter’ which turned out to be the biggest hit of his career. He got fame and a huge following with this song and later he released another hit “Dabda Kithe AA”.

Next, he did a Super Hit song “Lootera” with female vocalist Afsana Khan. Later, he collaborated with Sidhu Moose Wala for the song Poison. On the occasion of the Birth Anniversary of Guru Nanak Dev Ji, he released a religious song named ‘Baba Nanak’. Later, he released a single track “Struggler”. Recently, he released his new song named “Regret”. 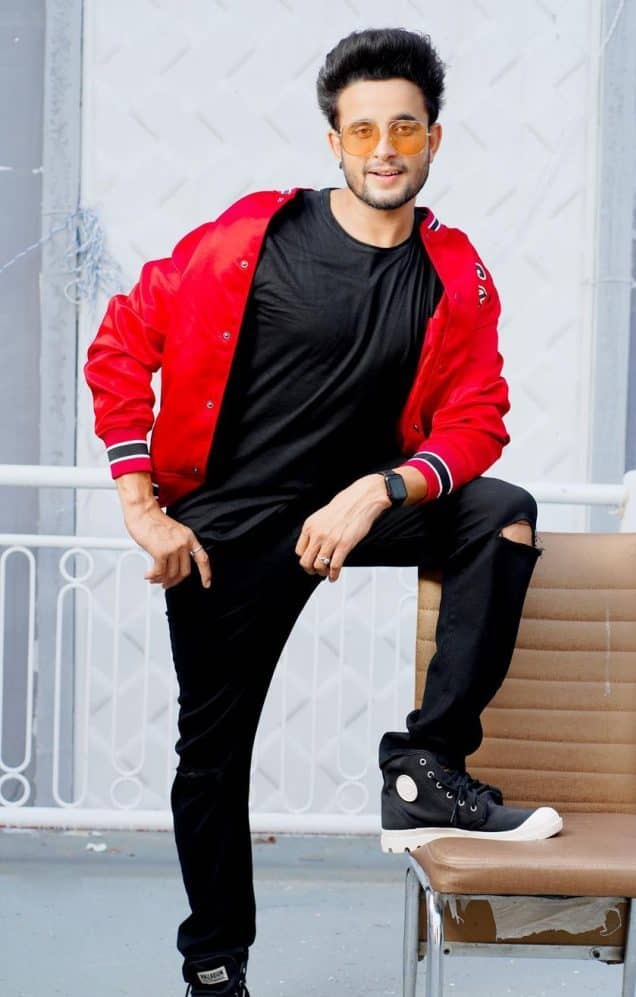 Some Interesting Facts About R. Nait