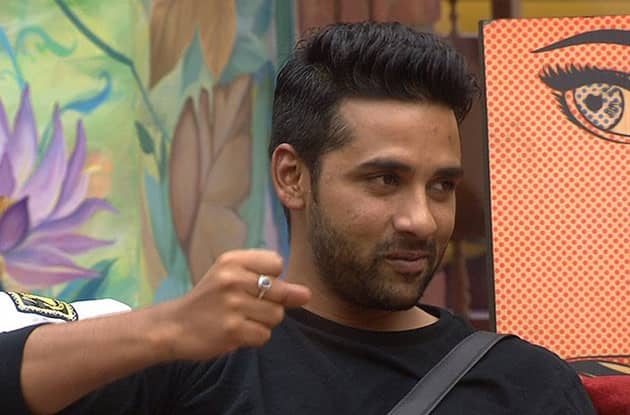 The Big Boss Sensation, Puneesh Sharma is a businessman and civil contractor. He came into limelight for his appearance in one of the most controversial reality show Big Boss in Season 11. He enters the Big Boss house as a commoner.

He entertained the public through his love game with contestant Bandgi Kalra in Big Boss House. He also invests in nightclubs and a chain of bars in Delhi.

He seems very fit and healthy and weighs 65 in kilograms and 143 lbs in pounds approximately. His dark brown eye color and his black hair make his personality even more dapper.

According to the sources, the estimated net worth of Puneesh Sharma is around $10 million approximately.

Puneesh Sharma was born and raised up in an elite Brahmin Family. His father Shriniwas Sharma is a Businessman and he didn’t disclose any information about his mother and family members.

He completed his schooling from Modern School of Delhi and further enrolled in Sheffield Hallam University, New Delhi to complete his M.Sc in International Business.

After completing his studies in 2007, he started working for Mid State Construction. He invested money through different sources in Delhi clubs and chains of bars. In the reality show Sarkaar Ki Duniya which was aired on Real TV in 2009, he won the cash prize of Rs. 1 Crore. Later in 2017, he entered the Big Boss House as a commoner.

In 2013, he had his first marriage but now he separated with his first wife. He is in a relationship with Bandgi Kalra the Big Boss 11 ex-contestant. 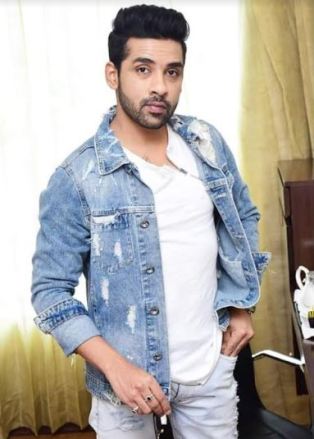 Some Interesting Facts About Puneesh Sharma