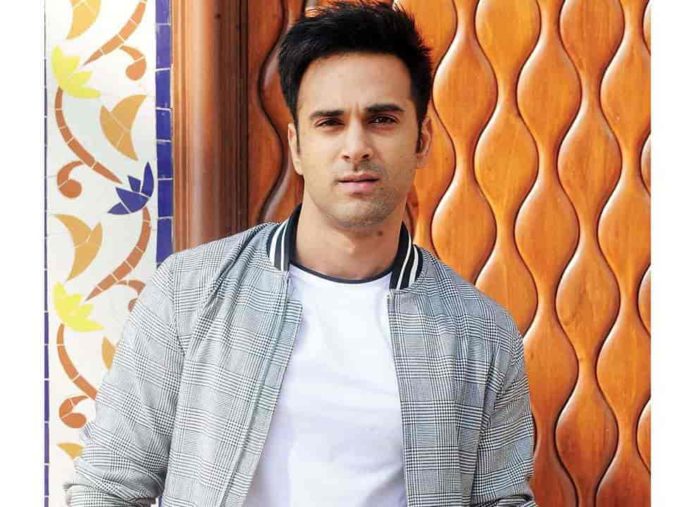 The Dashing and Handsome Hunk, Pulkit Samrat is an Indian Actor who mainly works in Hindi Films and Television shows. He is well known for her portrayal of Hunny in the ensemble comedy film Fukrey. His comic role in this film was appreciated and loved by everyone.

He seems very fit and healthy and weighs 71 in kilograms and 156 lbs in pounds approximately. His Dark Brown eye color and his Black hair make his personality even more dapper.

According to the sources, the estimated net worth of Pulkit Samrat is $1-5 Million approx.

Pulkit was born and raised up in Delhi, India, and belongs to the Haryanvi family. He is born to his father Sunil Samrat and his mother Deepa Samrat. He has one brother Ullas Samrat.

He completed his schooling at Manav Sthali School and New Rajendra Nagar Montfort Senior Secondary School, Delhi. After that, he attended Apeejay Institute of Design, New Delhi to joined an advertising course.

In 2014, he got married to Shweta Rohira but the couple separated in November 2015. After that, he dated Yami Gautam for about 1-2 years. As of now, he is in a relationship with Actress Kriti Kharbanda. 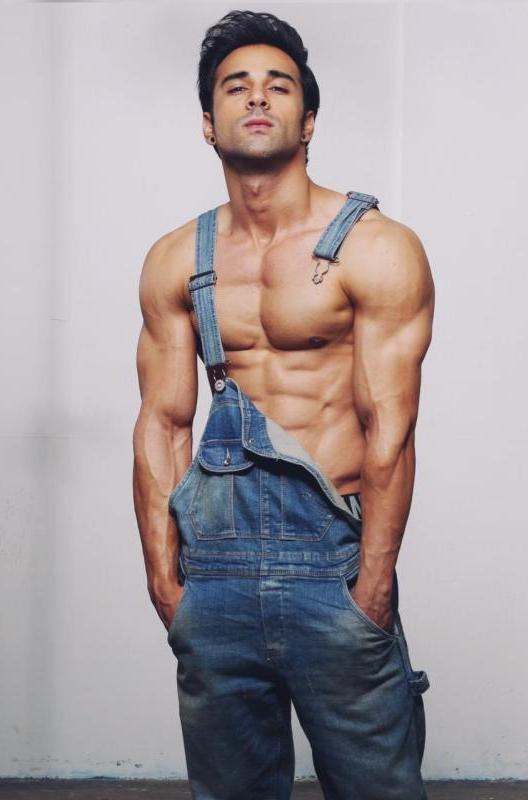 Some Interesting Facts About Pulkit Samrat