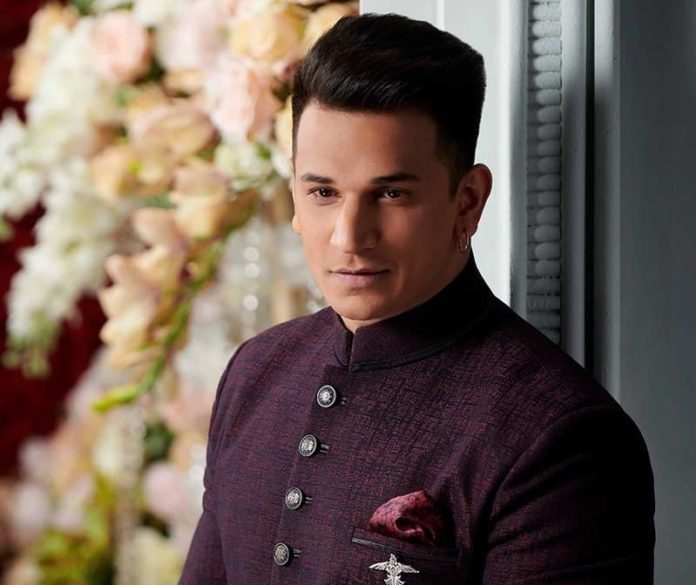 Prince Narula is an Indian Bodybuilder, Model, TV Personality, and Actor who is well known for winning the Reality show MTV Roadies 12. He rose to splendid fame after winning another famous TV reality show Bigg Boss 9 in the same calendar year. He has already made a mark in the industry in such a short span of time.

According to the sources, the estimated net worth of Prince Narula is $1.2 Million approx.

Prince was born and raised up in Chandigarh, India, and belongs to a Hindu family. He didn’t reveal any information related to his parents but he has one brother named Bobby Narula. He completed his schooling at Chandigarh Baptist School, Chandigarh and his further educational information are not available right now.

Further to this in the same year, he became the winner of Bigg Boss Season 9. He played the lead role in the &TV’s show, Badho Bahu in 2016. Since the 2016 season, he has also been a gang leader of MTV Roadies.

He got married to his girlfriend Yuvika Chaudhary in 2018. Previously, he also dated actress Nora Fatehi. 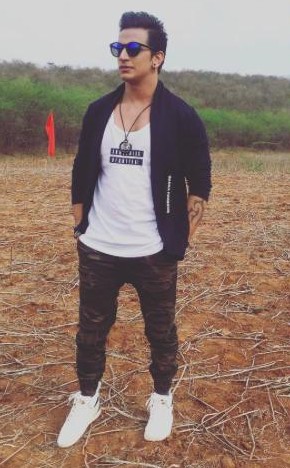 Some Interesting Facts About Prince Narula