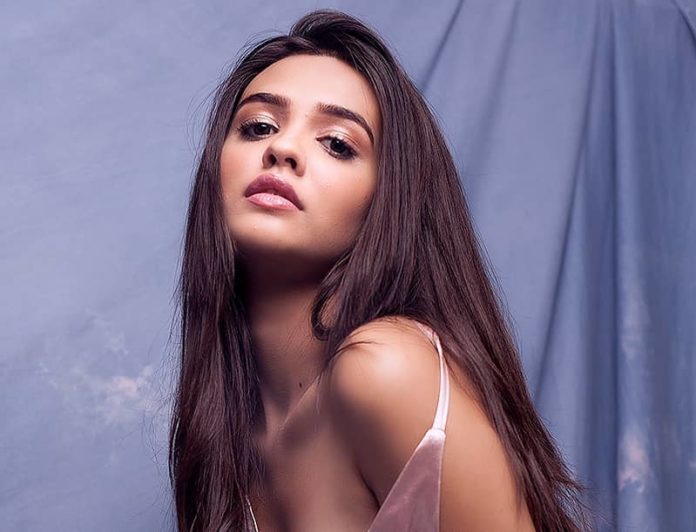 A sensuous, charming, detestable, and adorable beauty, Pranali Singh Rathod is an Indian actress and model who mainly works in Hindi Television shows. She got huge fame after appearing in the TV Show “Pyaar Pehli Baar.” She has gained thousands of followers on her Instagram through her charming looks and cute smile.

According to the sources, the estimated net worth of Pranali Rathod is not known at this moment.

Pranali was born and raised up in Mumbai, Maharashtra, India, and belongs to a Hindu family. She is the cutest daughter of her father Suresh Rathod who is a Mathematics lecturer at Lokmanya Vidya Mandir Junior College in Mumbai and her mother Sheela Rathod.

She also has a lovely sister Ruchi Rathod. She didn’t reveal any information related to her education and educational qualifications.

She started her career as a model and walked the ramps for various fashion shows. Later, she made her debut in acting in 2018 with the TV Show “Pyaar Pehli Baar”. Next, she bagged the lead role in the TV Show “Jaat Na Poocho Prem Ki” in 2019. She appeared as Saudamini Bhaumik in the TV Show ‘Barrister Babu’. 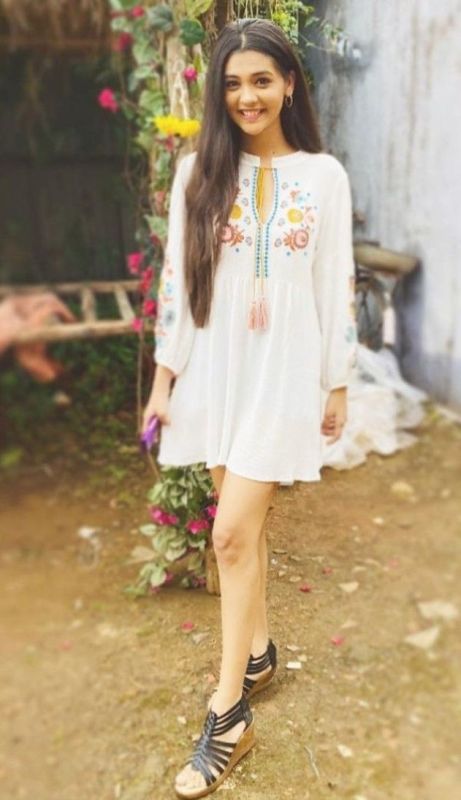 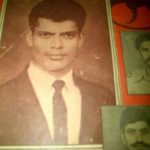 Wiki Bio 0
Biography / Wiki Manya Surve born with the name of Manohar Arjun Surve was an Indian Underworld Don and one of the educated gangsters who...