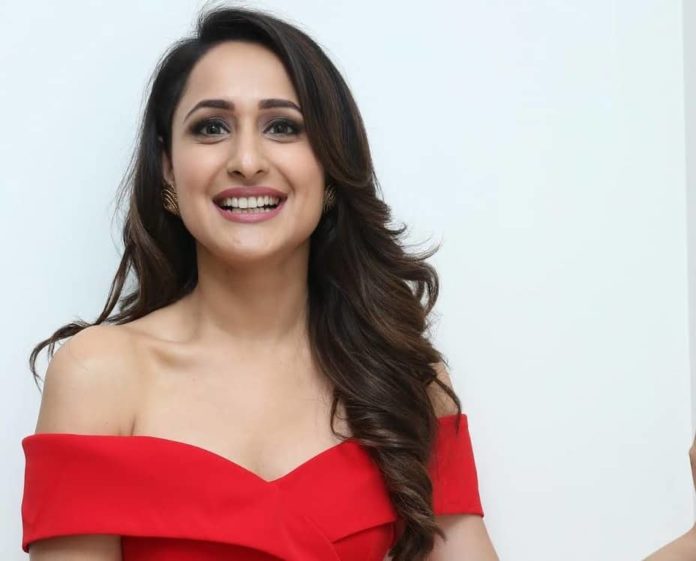 An upcoming actress Pragya Jaiswal is a young, beautiful, and talented celebrity who predominantly works in the Telugu industry. She is better known for her role of Sitadevi a princess who was a model in Maharani Gayatri Devi of Jaipur in the film “Kanche”. She has bagged a Filmfare Award for the Best Female Debut in South for this film.

Pragya Jaiswal will turn 34 years old on 24 June 2022. She has an impressive height of 170cm tall and weight is around 55 kg. She has a lean physique with figure measurements 32-25-35. Her personality intensified because of her brown eye color and Black hair color.

The net worth of Pragya Jaiswal is under assessment, we will update later.

Born on June 24, 1988, Pragya Jaiswal hails from Jabalpur, Madhya Pradesh. She did not reveal any personal information regarding her parents and schooling. She has pursued her graduation from Symbiosis Law School, Pune.

In 2014, Pragya Jaiswal made her acting debut in a South Indian bi-lingual film named Dega/Virattu Telugu and Tamil language.  In the following year, she was featured in the Telugu film Mirchi Lanti Kurradu. In the film “Kanche” she portrayed the role of Seetha Devi who was the daughter of a rich landlord who fell in love with hari babu who fights in World War II.

Her performance got positive remarks from the critics and audience as well.  She also played a cameo in Jaya Janaki Nayaka’s film. From 2016-to 17, she became the brand ambassador of  South India Shopping mall and R.S. Brothers. She made her appearance as a cameo for the song “Anandam”.

Pragya Jaiswal did not disclose any personal information including her relationships.

Here we provide you a list of  Pragya Jaiswal’s favorite things. 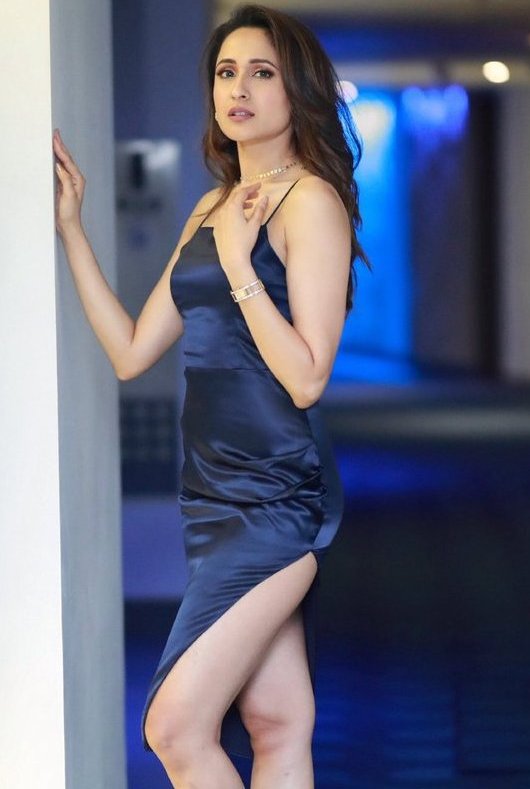 Some Interesting Facts About Pragya Jaiswal