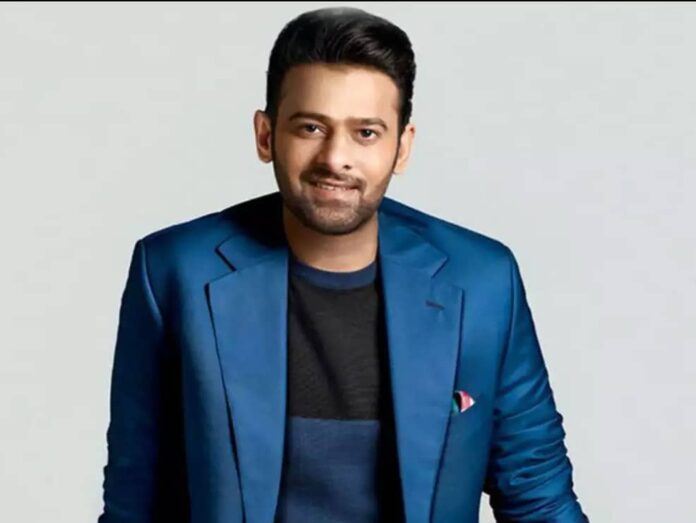 The Bahubali of Indian Cinema, Prabhas is an Indian Actor who mainly works in Telugu films along with Hindi and Tamil Films. His real name is Venkata Satyanarayana Prabhas Raju Uppalapati. However, his father was a film producer but he didn’t have any intentions to become an actor.

He couldn’t oppose himself to enter the Glamour world for a long time and soon he entered the Indian cinema as an actor he achieved too much fame and becomes the first South Indian actor to have his wax statue at Madame Tussaud’s wax Museum.

Being a fitness Enthusiast, he seems very fit and healthy and weighs 85 in kilograms and 209lbs in pounds approximately. His brown eye color and his black hair make his personality even more dapper.

According to the sources, the estimated net worth of Prabhas was $29 Million or 128 crores in INR.

Prabhas was born and raised up in Chennai, Tamil Nadu, India and belongs to the filmy background as his father late U. Suryanarayana Raju was a prominent film producer and his mother Siva Kumari who is a homemaker.

He grew up with two siblings Pramod Uppalapati (Elder brother) and Pragathi (Elder Sister). He completed his schooling from DNR School, Bhimavaram, Andhra Pradesh, and got enrolled for an engineering degree in Sri Chaitanya College, Hyderabad.

He started his journey in acting career from a Telugu movie Eeswar in 2002 and worked continuously in 2 or 3 movies in the same year. His performance was critically acclaimed in the film Chatrapathi in 2005 which was directed by S.S Rajamouli. He achieved the title of Macho man from his deadly performance in the movie Billa in 2009.

He gets his first worldwide breakthrough from the movie Bahubali: The Beginning directed by S.S Rajamouli. There was a risk factor for Prabhas while doing this movie because he didn’t sign any movie for the next 2 years but his dedicated work pays off and this movie became India’s third highest-grossing movie worldwide.

Later in 2017, he appeared in Bahubali: The Conclusion which broke its previous records and became India’s second highest-grossing movie worldwide. Through this film, Prabhas gained fame and fans all over the world. He made his Bollywood debut through Action Jackson in 2014.

The Macho man of South Indian Industry had affairs with actresses like Illeand D’cruz and Anushka Shetty. 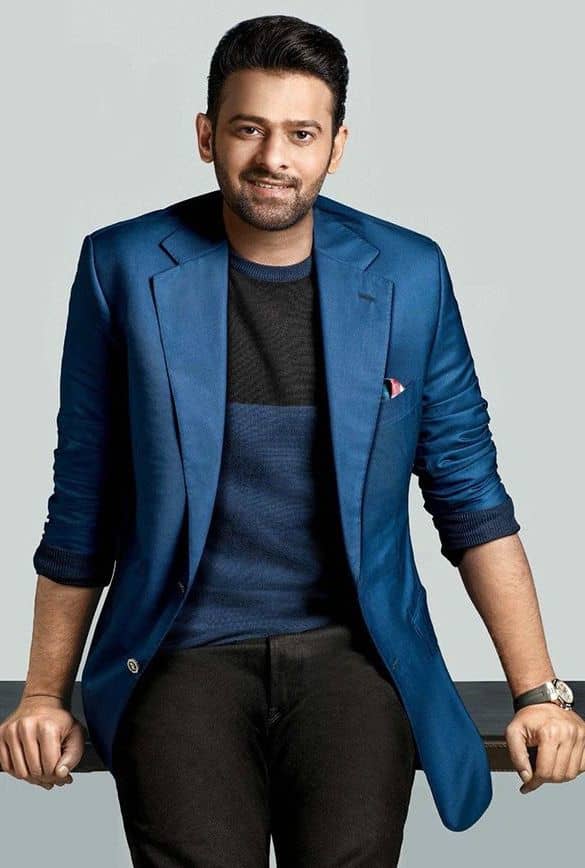 Some Interesting Facts About Prabhas