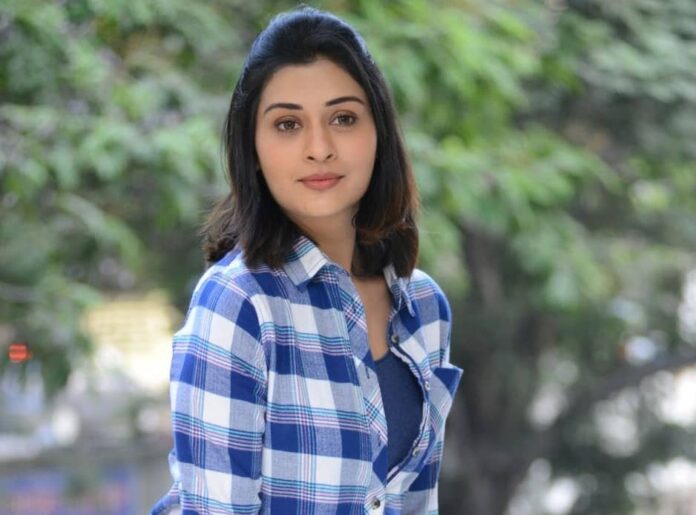 A Sensuous rising star, Payal Rajput is an Indian actress who mainly works in Punjabi and Telugu cinema. She also marked her appearance in some Tamil and Hindi cinema. She is also recognized for her works in Hindi Television. She is one of the beautiful and sizzling actresses who impress youth with her iconic fashion styles.

According to the sources, the estimated net worth of Payal Rajput is $1 Million approximately.

Payal was born and raised up in Delhi, India, and belongs to a Hindu family. She is born to Vimal Kumar Rajput (Father) who is an Accountant Teacher and Nirmal Rajput (Mother). She has one brother Dhruv Rajput.

She completed her schooling at DAV Centenary Public School, New Delhi. She didn’t reveal any further information about her college life and academic qualifications.

She commenced her career with the TV Show Sapnon Se Bhare Naina by playing the role of Sonakshi. She also appeared in some daily operas such as Aakhir Bahu Bhi Toh Beti Hee Hai, Gustakh Dil, Mahakumbh: Ek Mahasaya.

Thereafter, in 2017, she debuted in Punjabi Film Channa Mereya opposite Ninja and this film was a remake of the Marathi film Sairat. In 2018, she debuted in Superhit Tollywood film RX 100.

She is in a romantic relationship with Saurabh Dhingra. 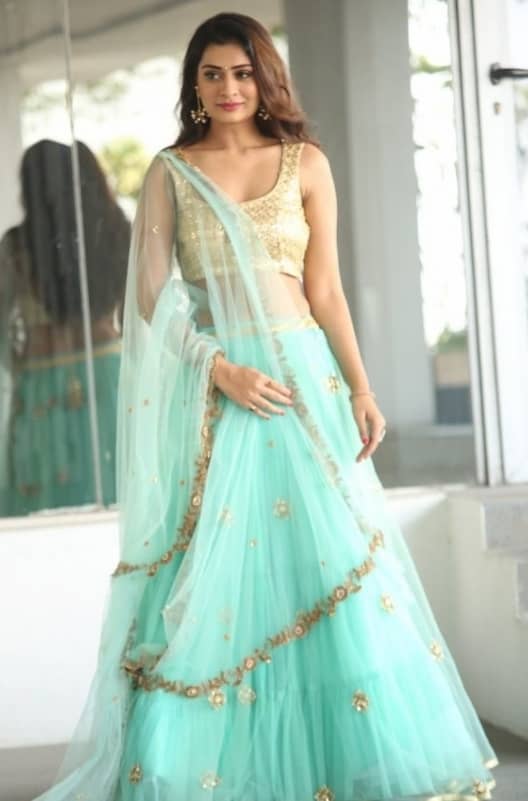 Some Interesting Facts About Payal Rajput