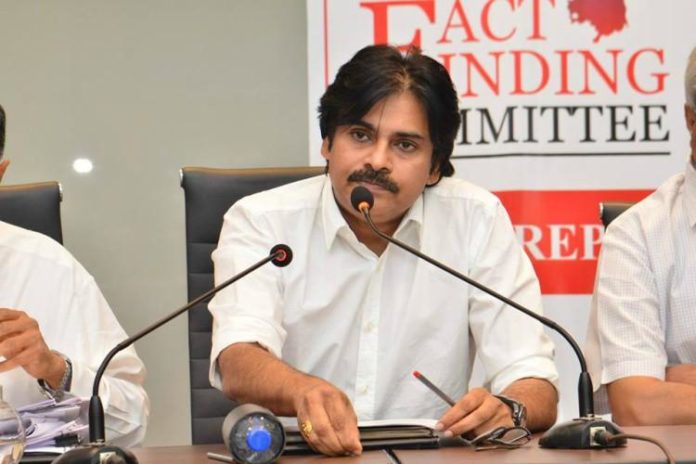 Pawan Kalyan is an Indian Actor Writer and Politician who popularly known as Power Star in the film industry. He mainly works in the Telugu film industry. He is a younger brother of Megastar Chiranjeevi who is a popular actor in Tollywood. He is well known for his stylish fight sequences which he depicts in his movies regularly and for his mannerisms.

Being a fitness Enthusiast, he seems very fit and healthy and weighs 70 kg in kilograms and 154 lbs in pounds approximately. His black eye color and his black hair make his personality even more dapper.

According to the sources, the estimated net worth of Pawan Kalyan is $15 Million approx.

Pawan was born and raised up in Bapatla, Andhra Pradesh, India and belongs to a Hindu family. He is born to his father Venkat Rao Konidela and his mother Anjana Devi Konidela.

He started his career with the film Akkada Ammayi Ikkada Abbayi in 1996. After that, he worked in the film Toliprema but didn’t get success. Later he acted in the film KUSHI in 2001 which became a massive hit of his career and grew as an industry hit.

After this film, he got many flops for six years. But in 2008 he got a massive response from the audience with his film Jalsa and this film became the highest first-day collection in the Telugu Film industry.

In 2012, he got Gabbarsing success with the remake of the Hindi film Dabang. He appeared in the film Agnatavaasi for the last time and this film released with many expectations, but the expectations are in vain.

The Power Star of industry involved in love affairs for couples of times like with Renu Desai and Anna Lezhneva. He got married to Nandini in 1997 but in 2007 they parted their ways.

Later in 2009, he got married to his girlfriend Renu Desai but it also doesn’t work for a long time and both separated after 3 years in 2012. In 2013, he tied the marriage knot with Anna Lezhneva. He is blessed with one daughter Aadhya Konidala and one son Akira Nandan. 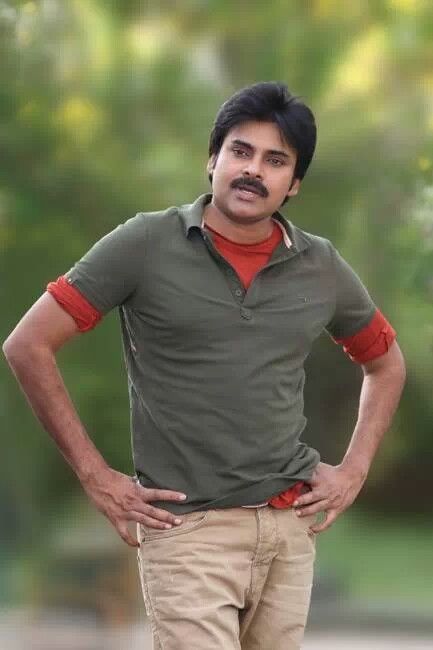 Some Interesting Facts About Pawan Kalyan