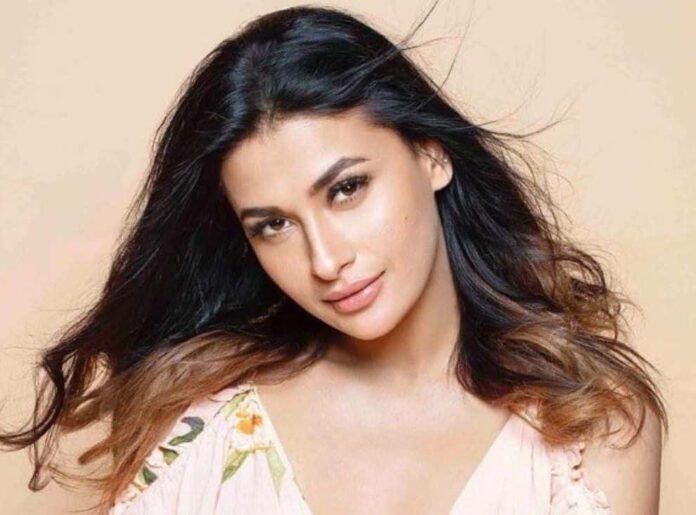 The ‘Spiltsvilla’ fame, Pavitra Punia is an Indian Television actress who mainly works in Hindi Language TV Shows. Her real name is Neha Singh but she is better known by her stage name Pavitra Punia.

She aspired to become IPS and also received UPSC coaching for 1.5 years. She currently hits the headlines after make her appearance in India’s most controversial show ‘Big Boss’ season 14 as a contestant.

This Stunning beauty Pavitra Punia seems tall with a height of 168 in centimeters and 5’6” in feet & inches. Born on, 22 April 1986 this beautiful Diva has turned 34 years old in the year 2020. She possesses a healthy and fit figure with a weight of 57 kilograms and 123 lbs in pounds.

Her body shape is Hourglass which is complemented by her beautiful Brown eyes and her silky long Black hair. She is very conscious of her physique as she maintains herself by doing daily yoga. She has the figure measurements of 33 inches breast, 26 inches waist, and 34 inches hips.

According to the sources, the estimated net worth of Pavitra Punia is $0.5 Million.

Pavitra was born and brought up in Hisawada, Baghpat in Uttar Pradesh, and belongs to the Hindu Jatt family. She is born to Kushal Pal Singh (Father) who worked at Delhi Police and her Mother Suman Singh.

She has one brother named Anurag Singh. She completed her school education from Abhinav Public School, Rohini in Delhi, and further enrolled at the University of Delhi to pursue her graduation.

She started her career with the TV Reality show Spiltsvilla 3 in 2009. In 2010 she played a cameo in the TV Show Geet – Hui Sabse Parayi. After that, she got her first lead role opposite Sidharth Shukla in Star Plus to show Love U Zindagi.

She also played the role of antagonist Niddhi Chhabra in the prominent TV Show Ye Hai Mohabbatein. She was cast in the third season of the Famous show Naagin. As an Actress, she last played the role of an evil queen named Timnasa in Baalveer Returns. In 2020, she is approached for Big Boss season 14. 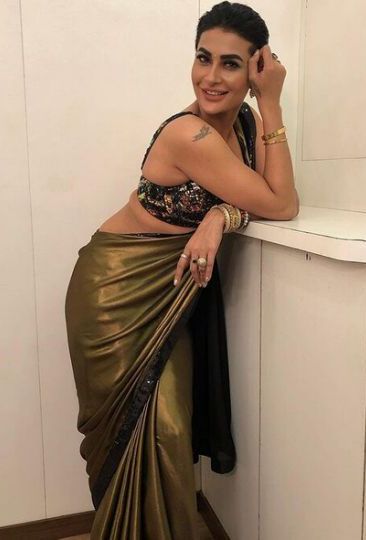 Some Interesting Facts About Pavitra Punia