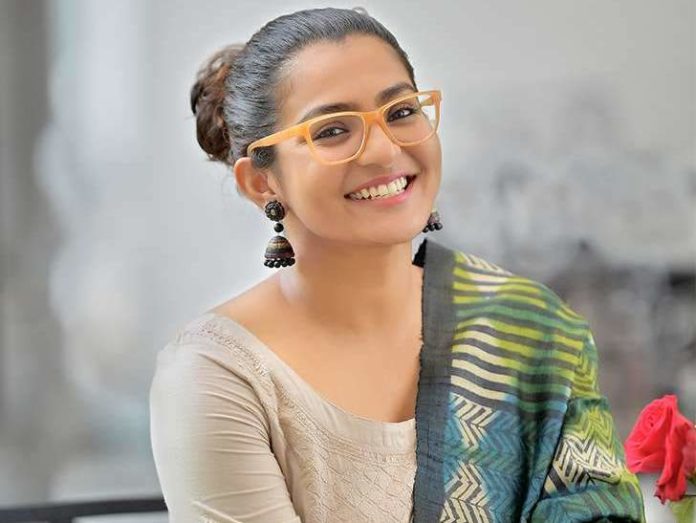 The ‘Lady Prithviraj’ aka Parvathy Thiruvoth Kottuvata is an Indian Actress who primarily works in Malayalam, Kannada, Tamil film industry. She got splendid fame after featuring in films like Notebook and Charlie. She is a very Kind and Talented Personality.

According to the sources, the estimated net worth of Parvathy is Not Known or Under Review.

Parvathy was born and raised up in Kozhikode, Kerala, India, and belongs to a Hindu family. She is born to her father P Vinod Kumar (Advocate) and her mother T K Usha Kumari (Advocate). She has one lovely brother Karunakaran.

She completed her schooling from Kendriya Vidyalaya, Pangode, Kerala and further enrolled at All Saints’ College, Thiruvananthapuram, India to complete her higher studies.

She started her career as an actress with the Malayalam film Out of Syllabus in 2006. Next, she appeared in the film Notebook which was based on teenage pregnancy. She appeared as a lead actress for the first time in the Kannada film “Milana”.

In 2008, she elected to play the lead role in Sasi’s Poo. In 2011, her film City of God received some mixed reviews from the film industry. Later in 2014, she featured in Bangalore Days which was a commercial hit.

She appeared in the romance film Ennu Ninte Moideen in 2015. Next following year she appeared in the film, Charlie. In 2017, she made her Bollywood debut with the film Qarib Qarib Singlle opposite Irrfan Khan. In 2018, she acted in two films My Story and Koode. In 2019, she featured in films like Uyare and Virus.

She got married to Rj Shaan who worked as a writer and RJ. 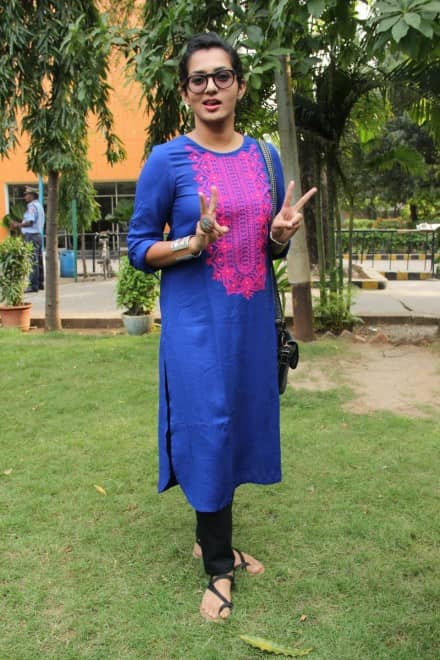 Some Interesting Facts About Parvathy