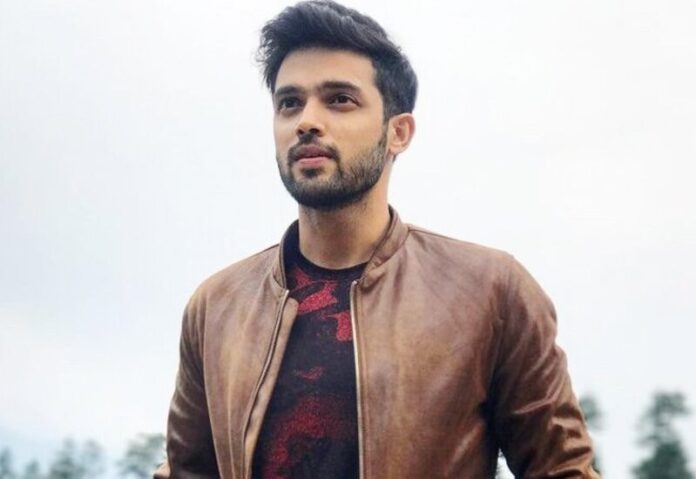 The Charming, Handsome, and Elegant personality Parth Samthaan is an Indian Actor and Model who is famous for his appearance in “Kaisi Yeh Yaariyan” as Manik Malhotra and “Best Friends Forever” as Prithvi Sanyal. He rose to fame after his appearance in most popular television serial  Kasautii Zindagii Kay as Anurag Basu.

Being a fitness Enthusiast, he seems very fit and healthy and weighs 80 in kilograms and 176 lbs in pounds approximately. His black eye color and his Black hair enhance his personality.

According to the sources, the estimated net worth of Parth Samthaan is 45 crores in INR.

This Handsome Hunk was born in Mumbai, Maharashtra, India. He didn’t reveal any information about his parents and his early life and seems to keep his life very private. He completed his schooling from New Era High School, Panchgani, Maharashtra (a boarding school) and further enrolled in L. S. Raheja School of Architecture to complete his degree in Architecture.

He started his career as a model before entering the world of television. He appeared in many commercials for popular brands like close up etc. He made his way in the television industry by making his debut in Life OK’s show “Savdhaan India” in 2012. Later in 2013, he featured in a Marathi film “Pradosh” as Parth Laghate.

He has also been featured in many television shows MTV India’s “Webbed,” Bindass’ “Yeh Hai Aashiqui,” and “Pyaar Tune Kya Kiya” which aired on Zing. In a TV Show “Best Friends Forever?” he got his first lead role as an actor.

In 2016, worked in the Bollywood movie “Googly Ho Gayi” but the film has been canceled. In 2018, he bagged the show “Kasautii Zindagii Kay” as a lead role which aired on Star Plus. In 2019, Parth featured in ALT Balaji’s show  “Kehne Ko Hamsafar Hain.” 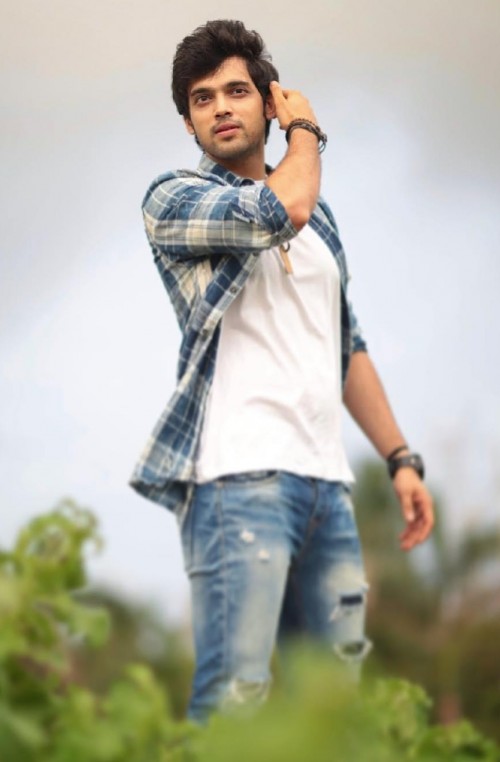 Some Interesting Facts About Parth Samthaan