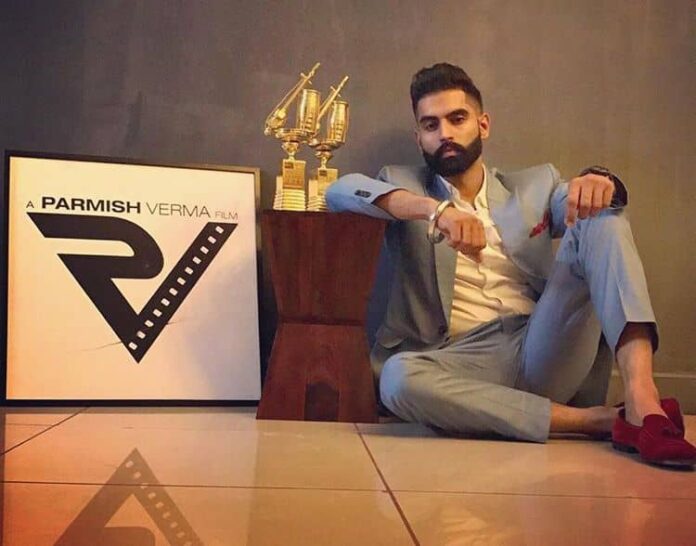 The Punjabi Handsome Hunk, Parmish Verma is an Indian actor, singer, model, and video director who predominantly works in the Punjabi film Industry. He is the son of a theatre artist.

He led to a very struggling life in Australia and worked here tirelessly for hours and also did all kinds of jobs. He came into limelight after he directed his first music video of the song “Thokda Reha.”

The handsome hunk seems very fit and healthy and weighs 75 in kilograms and 165lbs in pounds approximately. His dark brown eye color and his black hair along with decent beards and mustaches enhance his personality.

According to the sources, the estimated net worth of Parmish Verma is $48 Million as of 2020.

He grew up with two siblings Sukhan Verma (Brother) and Sherry Rana (Sister). He completed his schooling from Yadavindra Public School, Patiala, and further went to Sydney to complete his Diploma in Hotel Management but he dropped it and returned to India.

He started his journey in 2014 as a video director through the music video of the Punjabi Song “Zimmewari Bhukh Te Doori.” Then, he came into limelight after directed the video Ninja’s Song “Thokda Reha” and “Aadat”. In the Punjabi Film, Rocky Mental he appeared as the main lead role.

He also did several films in Punjabi like “Dil Diyaan Gallan” and “Singham” (Punjabi). Through the song “Le Chakk Me Aa Gya” he made his singing debut and this song become a sensation after its release. Later, he released songs like “Gal Ni Kadni, ” “Sab Fade Jaange,” “Shada, ” “Kache Pakke Yaar,” and “Klolan.” 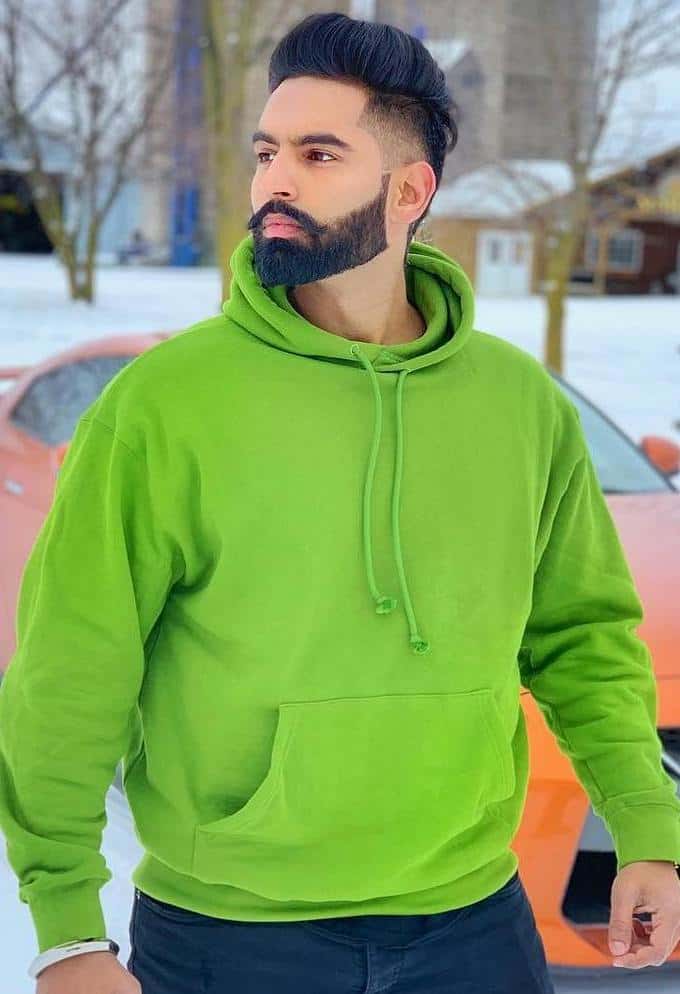 Some Interesting Facts About Parmish Verma