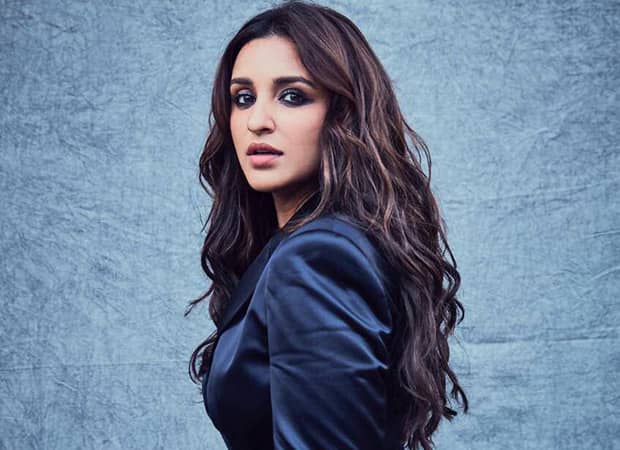 The Ishaqzaade Girl, Parineeti Chopra is an Indian Actress who mainly works in Hindi Language Films. She got immense fame by playing the deadly character of ‘Zoya’ in the movie ‘Ishaqzaade’.

She is a studious child from childhood and secured AIR #1 in SSC exams. For this, she was awarded by Prathiba Patil, the then President of India. She always fascinated to be an Investment Banker.

She is a well-built lady with body measurements of 34 inches breast, 28 inches waist, and 35 inches hips. Being a gym freak, she seems very fit and healthy and weighs 58 kg in kilograms and 128 lbs in pounds approximately. Her brown eyes color and her black hair make his personality even more Sizzling.

According to the sources, the estimated net worth of Parineeti Chopra is $7 Million Approx.

Pari was born and brought up in Ambala, Haryana, India, and belongs to a Hindu family. She is born to Pawan Chopra (Father) who is a businessman and her mother Reena Chopra. She is born with two brothers named Shivang Chopra and Sahaj Chopra.

She completed her schooling at Convent of Jesus and Mary, Ambala, and later went to Manchester Business School, Manchester, England for further studies. She obtained a triple honors degree in Business, Finance, and Economics.

She started her career in 2011 with the Bollywood film “Ladies vs Ricky Bahl.”After that, she played the role of a tomboy Muslim girl who marries a Hindu boy opposite Arjun Kapoor in Ishaqzaade. Subsequent to this she marked her appearance in films like “Shuddh Desi Romance” (2013), “Hasee Toh Phasee” (2014), and “Daawat-e-Ishq” (2014).

She featured in “Meri Pyaari Bindu” alongside Ayushmann Khurrana in 2017 and also sang a song “Maana Ke Hum Yaar Nahin” in this movie. 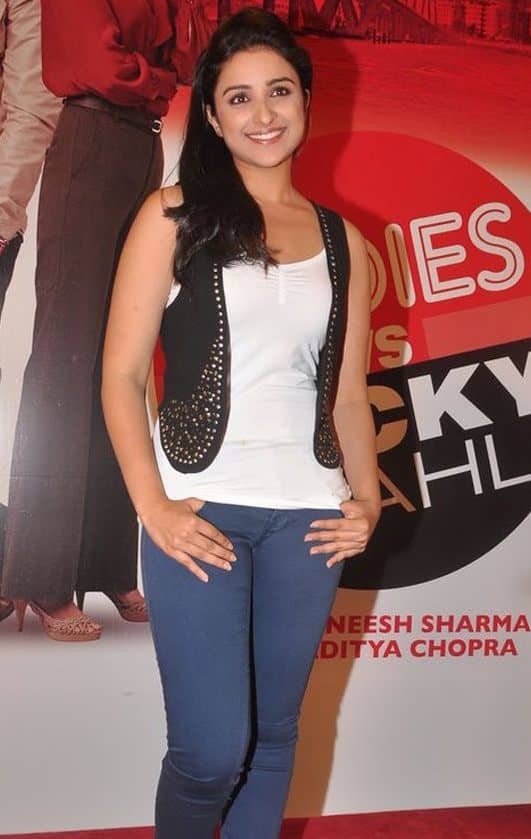 Some Interesting Facts About Parineeti Chopra