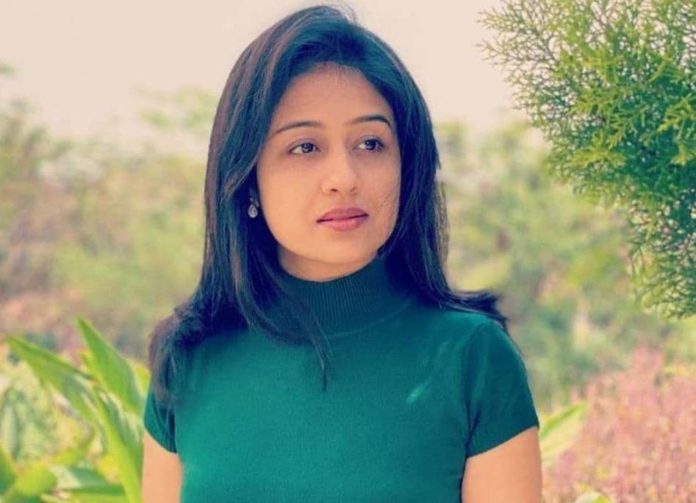 A sensuous and flawless beauty, Paridhi Sharma is an Indian television actress who mainly appears in Hindi television shows. She rose to fame and gained huge acclaim for her characters of Goddess Vaishno Devi in Jag Janani Maa Vaishno Devi – Kahani Mata Rani Ki and Jodha Bai in Zee TV’s Jodha Akbar. She has been active in the television industry since 2010.

According to the sources, the estimated net worth of Paridhi Sharma is $1 Million – $5 Million Dollar (Approx).

Paridhi was born and raised up in Bagh, Madhya Pradesh, India and belongs to a Hindu family. She is born to her father Narendra Sharma and her mother Rashmy Sharma. Apart from that, she has 2 brothers and a sister whose names were not disclosed. She completed her graduation with an MBA from Prestige Institute of Management and Research, Indore.

She started her career in 2010 with the TV show ‘Tere Mere Sapne’ and she worked on the show for two years. After that, she appeared in her next project ‘Ruk Jaana Nahin’. Next, she rose to fame with the show Jodha Akbar in which she played the lead role of Jodha Bai.

She got married to her husband Tanmay Saxena, an Ahmedabad-based businessman, and the couple blessed with a baby boy. 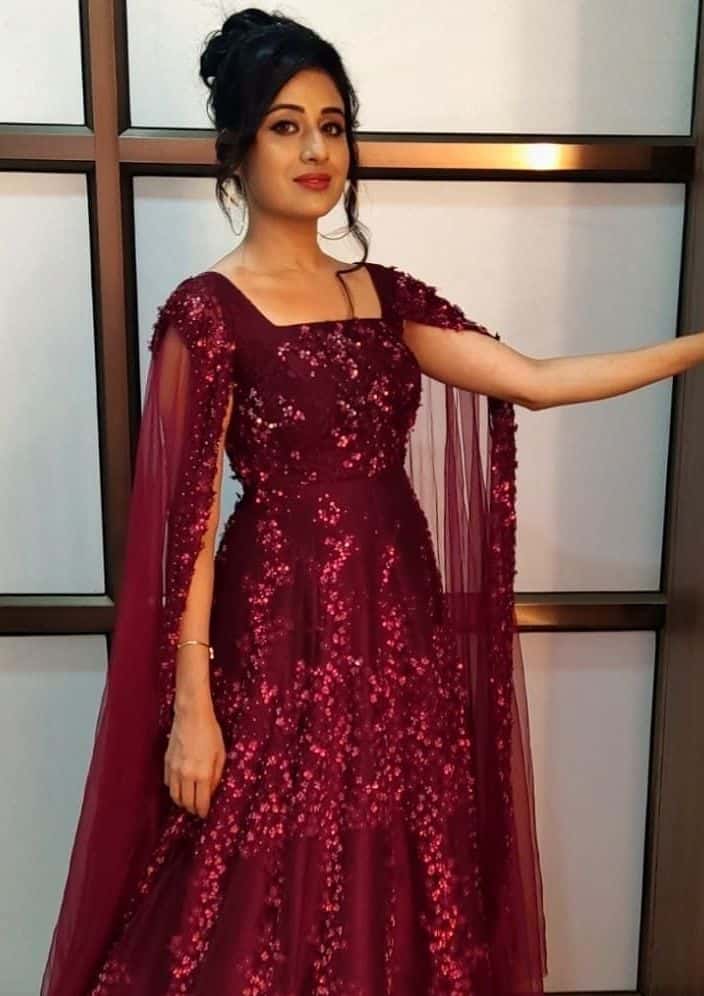 Some Interesting Facts About Paridhi Sharma