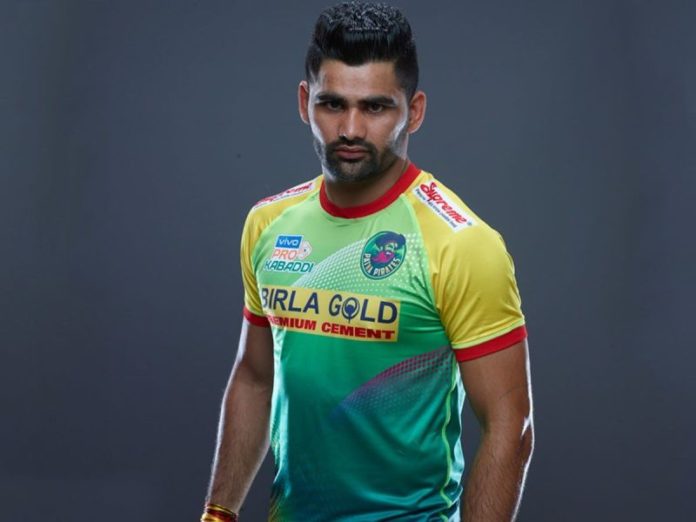 The ‘dubki king’, Pardeep Narwal is an Indian kabaddi player who currently plays for the Indian National Kabaddi team and VIVO Pro Kabaddi league. He is better known for his perfect dubkis during the raid and earned many points for his team with dubki.

According to the sources, the estimated net worth of Pardeep Narwal is 10-15 Crore approx.

He started his career by making his debut in VIVO Pro Kabaddi with the Bengaluru Bulls in season 2. After that, in season 3 he moved to the Patna Pirates and blossomed into one of the best raiders in the league. Till now, he became the first player to reach 1,000 points in the PKL. Since 2016, he has been featured regularly for the Indian kabaddi team. 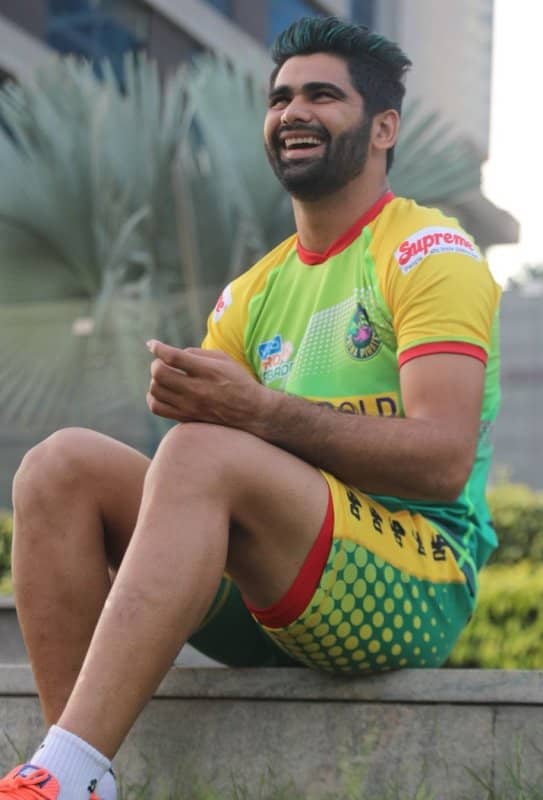 Some Interesting Facts About Pardeep Narwal