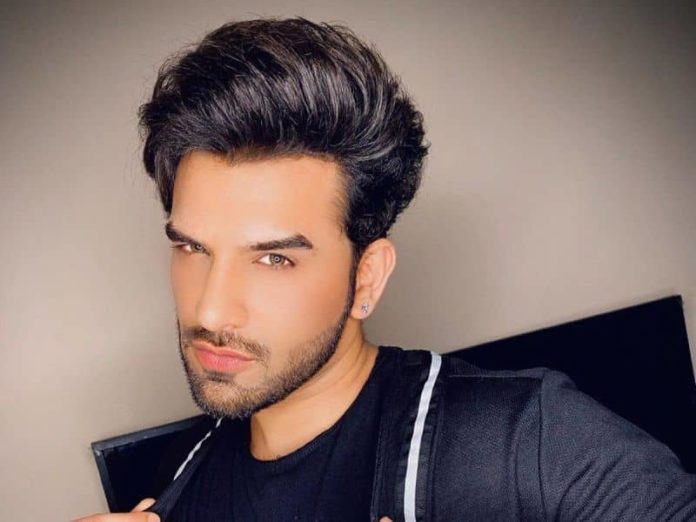 The handsome hunk and attractive personality, Paras Chhabra is an Indian actor and model who mainly work in Hindi TV shows and films. He rose to fame after and gained huge public attention after winning season 5 of the dating reality show “MTV Splitsvilla.”

He is considered a Playboy among his female fans and followers for his dashing looks and attractive personality.

According to the sources, the estimated net worth of Paras Chhabra is $100,000 – $1 Million approx.

Paras was born and raised up in Delhi, India, and belongs to a well-settled Hindu family. He is born to his father Vinay Chhabra and his mother Ruby Chhabra. His father died when he was 3 years old.  He completed his schooling at Ryan International School, Delhi, and further enrolled himself in an Open University to complete his graduation.

Thereafter, he appeared in some TV shows like Badho Bahu, Aarambh, Kaleerein, Karn Sangini, Vighnaharta Ganesha, and Aghori. Next, he participated in Colors TV’s Bigg Boss 13 in 2019 and emerged as a finalist.

Reflecting on his personal life, he is not married yet but he dated many actresses in his life including Sara Khan, Pavitra Punia, Akanksha Puri, and Currently in rumoured relationship with actress and model, Mahira Sharma. 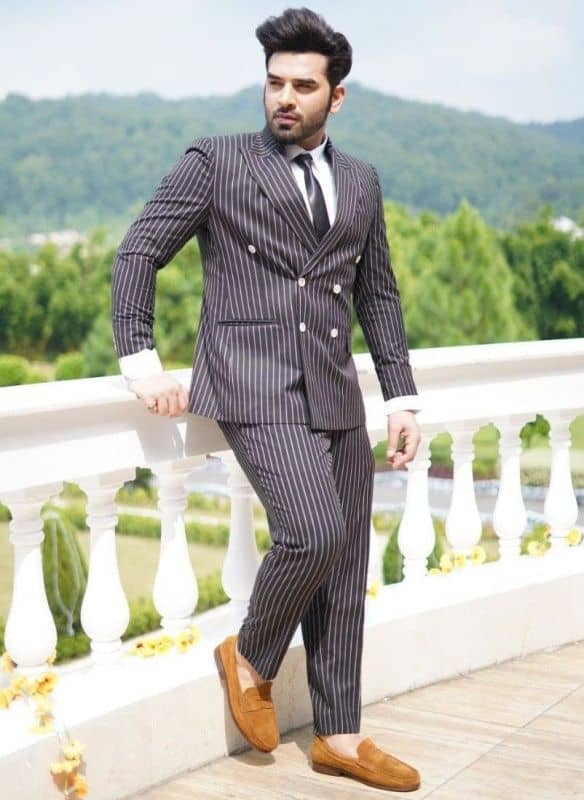 Some Interesting Facts About Paras Chhabra