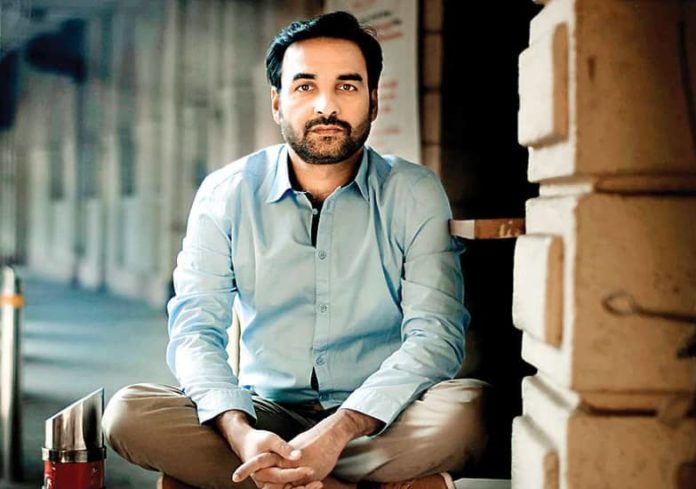 Pankaj Tripathi is a versatile Indian actor who mainly works in Hindi films and web series. Some artists are known only by their names while some artists are recognized by their work and Pankaj is one of them who can play any role with much perfection.

Earlier, he had to search for work, and now work searches for him. Be it movies or web series, he leaves behind a great impact with his every role. It’s hard to imagine the Mirzapur series without him, that’s his legacy.

According to the sources, the estimated net worth of Pankaj Tripathi is $ 6 Million approx.

Pankaj was born and raised up in Belsand, near Gopalganj, Bihar, and belongs to a Hindu family. He is born to his father Pandit Banaras Tiwari (Farmer) and his mother Hemwanti. He has been grown up with his three brothers and two sisters.

He completed his schooling at D. P. H School, Gopalganj, Bihar, and further attended a College in Patna to complete his graduation.

As per his career, he performed a small role of a local thief in the play Leela Nandlal in 1995. After that, for 4 years he became a regular theatre artist. He moved to Mumbai in 2004 and did an uncredited role in the film ‘Run’. After that, he appeared in several small roles in films and television.

Then, he played a prominent role in a TV drama titled “Gulal.” He received a call for an audition for Anurag Kashyap’s ‘Gangs of Wasseypur’ during shooting for Gulal and he was offered a role of “Sultan” after an audition of 8 hours.

Thereafter, he was highly acclaimed by the critics and audience for his work in Fukrey, Stree, Bareily Ki Barfi, Lukka Chuppi, Manjhi: The Mountain Man, and Masaan. He also worked in some famous web series like Mirzapur and Sacred Games.

He got married to his lovely wife Mridula Tripathi. The couple has been married for 17 years now and welcomed their daughter Aashi Tripathi in 2006. 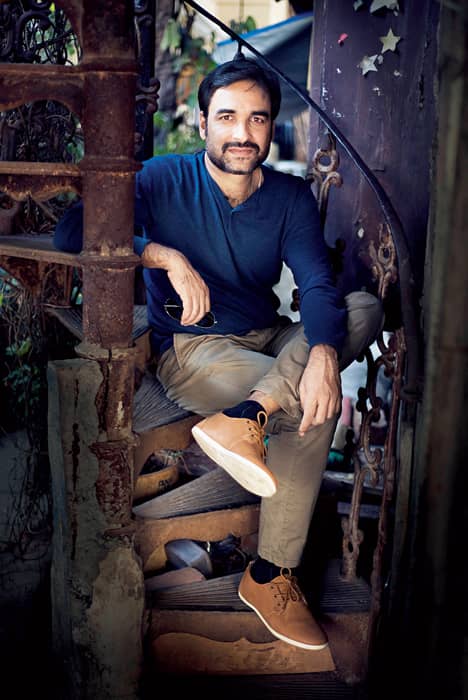 Some Interesting Facts About Pankaj Tripathi