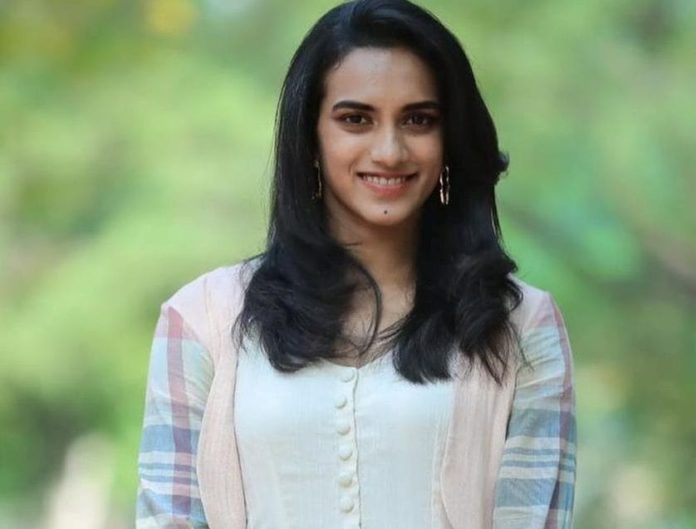 Pusarla Venkata Sindhu better known as PV Sindhu is an Indian professional badminton player and pride of Indian Badminton. She fought with all odds and brought silver for India in the 2016 Rio Olympics and she is the first Indian to become the Badminton world champion.

In 2018 and 2019, she made the Forbes list of Highest-Paid Female Athletes. She is the recipient of Padma Shri, Padma Bhushan, and Rajiv Gandhi Khel Ratna. Currently, he hit the headlines as he is a part of the Indian contingent being sent for the Tokyo Olympics 2021.

Being a Sports personality, she seems very fit and healthy and weighs 65 kg in kilograms and 150 lbs in pounds approximately. Her black eyes color and black hair make his personality even more rocking.

According to the sources, the estimated net worth of PV Sindhu is  $7 million approx.

Sindhu was born and raised up in Hyderabad, India. She is the lovely daughter of her father P. V. Ramana and her mother P. Vijaya. She has a brother named Divyaram Pusarla. She completed her schooling at Auxilium High School, Secunderabad, and further enrolled at St. Ann’s College for Women, Mehdipatnam to complete her graduation in MBA.

As per her career, she made her international debut in 2009 as a Badminton Player in the Sub-Junior Asian Badminton Championships where she won a bronze medal. She bagged the silver medal in the singles category at the 2010 Iran Fajr International Badminton Challenge.

She won a Gold medal in the singles event at the Douglas Commonwealth Youth Games in 2011. She defeated the 2012 London Olympics gold medalist Li Xuerui of China 2012. She became the first Indian women’s singles player to win a medal at the Badminton World Championship in 2013.

At the 2016 Summer Olympics, she defeated Japanese Nozomi Okuhara in the semifinals and made her entry into the finals. She became the first Indian shuttler to reach the final of the 2016 Rio Olympics and bagged a silver medal at Rio Olympic, 2016. After defeating Japan’s Nozomi Okuhara, she secured the World Tour title in the 2018 World Tour. 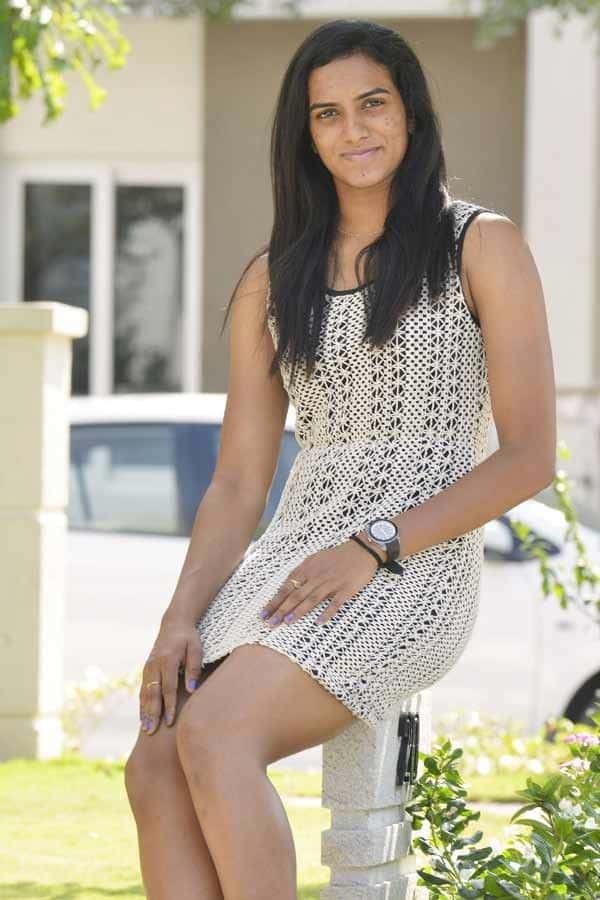